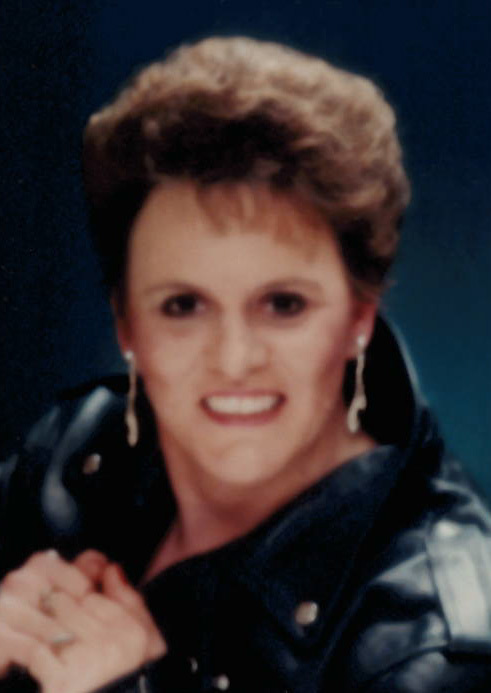 Zelda Studebaker (61) of Jesup, Iowa, passed away on September 12th, 2016. A memorial service will be held on Saturday, September 17th, 2016, at the First Presbyterian Church in Reinbeck, Iowa, at 11:00 a.m. The family will be receiving attendees at the church from 10:00 am until the hour of service. Memorial contributions can be made to the family to be designated at a later date. For questions, please visit: www.abelsfuneralhomes.com , or call: 319-345-2622. French Hand Funeral Home is caring for Zelda and her family.

Zelda Kaye Ladd was born to Charles and Arlene (House) Ladd on August 12th, 1955, in Grundy Center, Iowa. She was raised and educated in the area, graduating from La Porte City High School with the class of 1974. Following her primary education, she would later attend classes at La James in Waterloo, Iowa. On August 18th, 1973, Zelda and Rick Studebaker were united in marriage in Cedar Falls, Iowa. Together the two would make their home in La Porte City, Iowa, to raise their family. They would later relocate to a dairy farm in Independence, Iowa. They would later divorce. Zelda was an employee of Covenant Hospital, working in the housekeeping department, until her retirement in 2007. She loved spending time with her family and friends, collecting music boxes, rooster decorations and playing games on Facebook.
Left to cherish her memory are her children; Charlie Studebaker, Jeremy (Jessie) Studebaker, Mindy Cooper, Grandchildren; Felicia, Amanda, Deion, Brett and Carter Studebaker, Miranda Stiggers, Siblings; Ercell (Randy) Witzel, Zatha (George) Brubaker, special friend; Jeffrey Whisenhunt and many nieces and nephews.