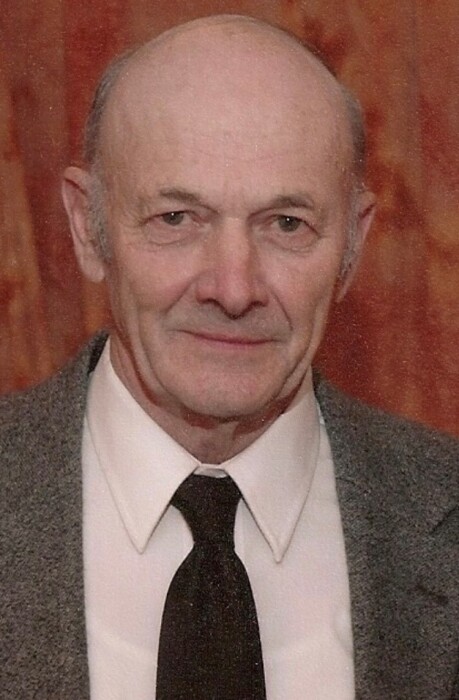 Virgil (Lee) Arends, 90, of Grundy Center, IA passed away on December 1, 2020 at the Grundy Memorial Hospital in Grundy Center, IA surrounded by his loving family. A private funeral will be held at Colfax Center Presbyterian Church in Holland, IA. A celebration of Lee’s life will take place at a later date. Memories and messages of condolence can be left for the family at www.abelsfuneralhomes.com and Memorial may be directed to the family.

Lee was born on May 15, 1930 in rural Grundy County near Fern, IA. He was the son of Joe and Ordie (Rindels) Arends. Growing up, Lee attended the Grundy County School District (Fern, IA) and helped work on the family farm. On October 30, 1951 Lee was united in marriage to the love of his life, Pauline Mae (Luchtenburg). From this union five children were born: Patti, Sheryl, Joel, Jane and Cinda.

Lee honorably served in the United States Army during the Korean War from January 1952 until he was honorably discharged in October 1953.  When he returned home from the war, Lee began working for Brockway Plumbing. In 1957 Lee started his farming career near Parkersburg, IA where he and Pauline raised their family and worked hard for nearly 50 years.

In 2006, Lee and Pauline retired and moved to town in Grundy Center, IA.  Lee was a long-time member of the Colfax Center Church where he served in various roles including Trustee and Deacon.  Lee enjoyed farming, carpentry work, playing softball and fishing with family and friends.  The annual Fourth of July family picnics at their farm were something that all the family members looked forward to each year.

To order memorial trees or send flowers to the family in memory of Virgil Arends, please visit our flower store.