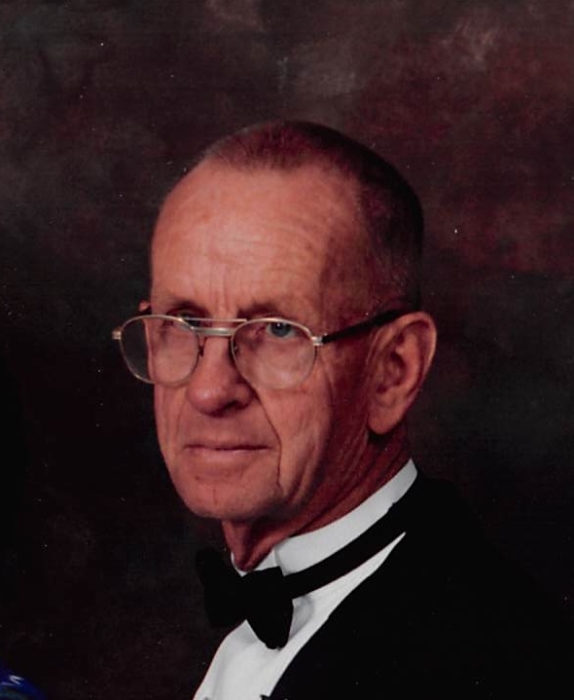 Vernon E. Huisman, 86, of Grundy Center, passed away on Monday, December 18, 2017 at the Grundy County Memorial Hospital in Grundy Center while under Care Initiatives Hospice. Visitation will be held on Thursday, December 21st from 1:00 PM to 2:00 PM at the Engelkes-Abels Funeral Home in Grundy Center. A graveside service will follow at the Rosehill Cemetery in Grundy Center at 2:30 PM. Memorials may be directed to the family. Messages of condolence may be left for the family at www.abelsfuneralhomes.com

Vernon was born on March 16, 1931, in Wellsburg, Iowa, the son of William D. & Anna (Lauterbach) Huisman. On November 19, 1950, Vernon was united in marriage to Pauline Fay Crowley in Waterloo. The couple lived most of their married life in rural Grundy County, Iowa, where they raised their 6 children. Vernon made his living as a farmer in Grundy County.

To order memorial trees or send flowers to the family in memory of Vernon Huisman, please visit our flower store.