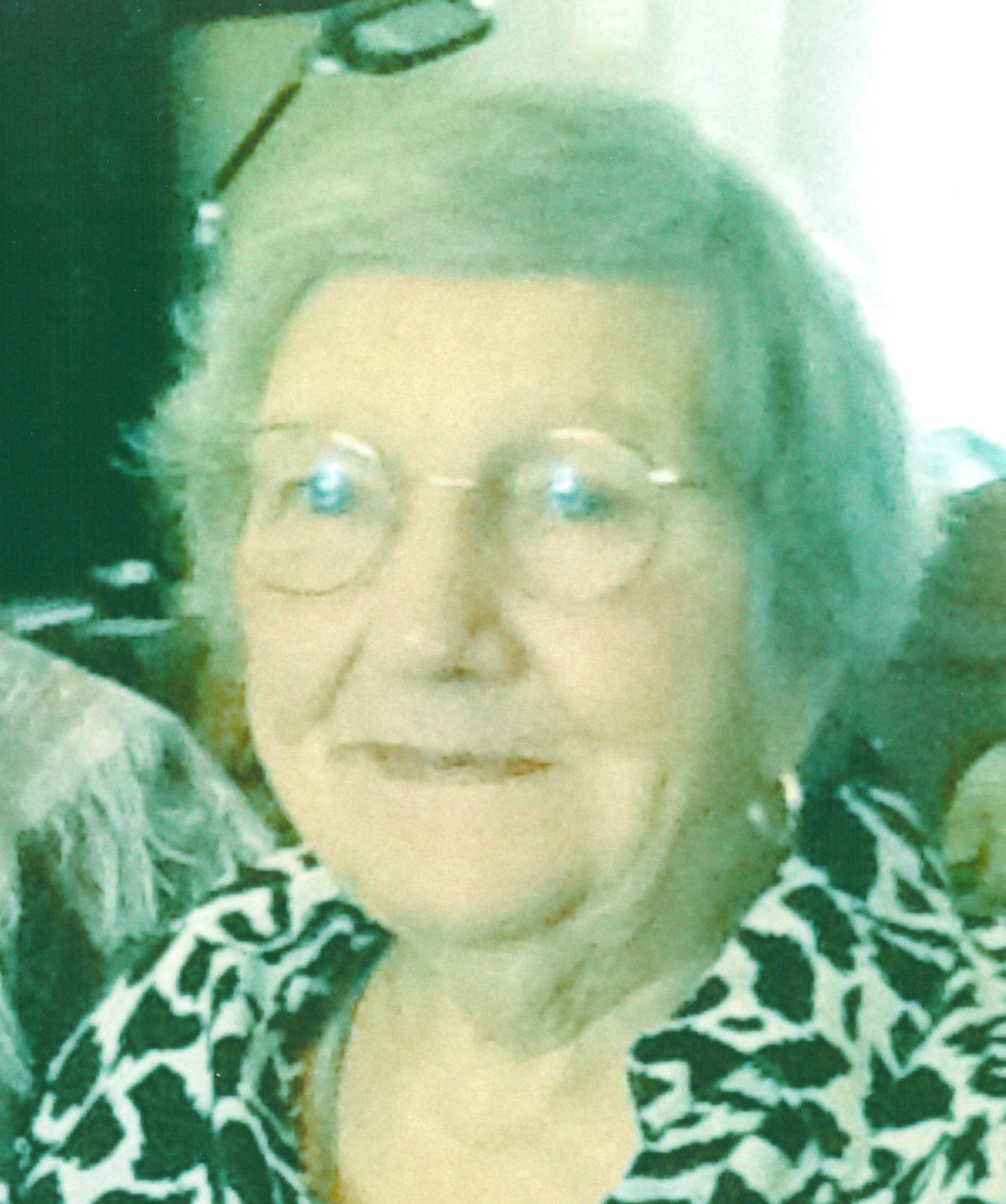 Velda M. Freed, 94, of Waukee, passed away on Sunday, April 3, 2016 at the Granger Nursing & Rehab Center in Granger. A funeral service will be held on Wednesday, April 6th at 10:30 AM at the Ivester Church of the Brethren in rural Grundy Center. Visitation will be held one hour prior to the service at the church. Burial will follow services at the Sheller Cemetery in Grundy Center. Memorials may be directed to the family.