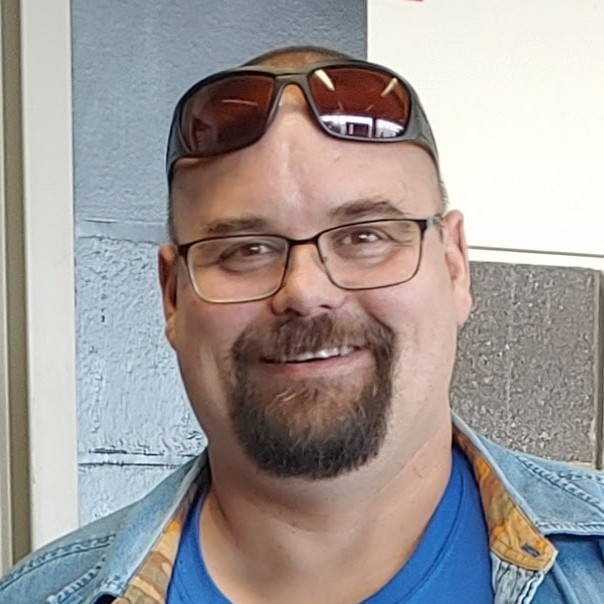 Troy grew up in Altoona and Mason City, graduating from Mason City High School in 1994.  He attended community college for HVAC and truck driving.  He had worked with HVAC and other maintenance jobs as well as long haul trucking with several different companies and owned his own truck for some time.  He was also a member of the Holland Fire Department, serving as assistant chief before leaving the department.

On June 11th, 2005, he married the love of his life, Terra Marie Oltman.  This marriage was blessed with 2 children, Sarah Marie and Peter Allen.  He enjoyed hunting, fishing, and being outdoors, but most of all spending time with his family.  He also enjoyed training and working with his hunting dogs.

Engelkes-Abels Funeral Home and Cremation is overseeing the arrangements.

To order memorial trees or send flowers to the family in memory of Troy O'Donnell, please visit our flower store.