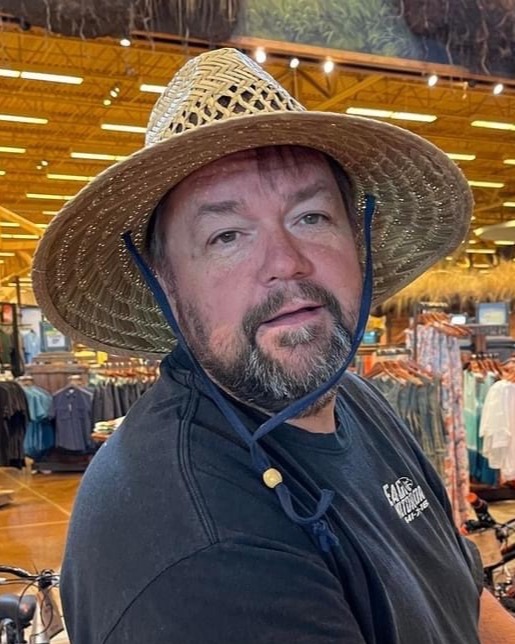 Troy was born in Kearney, Nebraska, on September 19, 1970, to the proud parents Willard “Mac” McDonald and Sandra Toner. He grew up in the Eldora area, graduating from Eldora-New Providence High School. Troy was outgoing with a charismatic personality which drew friends from near and far. It was not surprising that he was a familiar face in the community.

Troy had a love and passion for building engines and racing hotrods which started at an early age. He owned his own shop, Eagle Motorsports located in Eldora, where he took his talent for building engines full time. Customers became friends who recommended their friends. Repeat business became the norm and not the exception. The shop’s breakroom became the community center for Troy’s family, employees, customers, their kids, and grandchildren.

When he was not working at the shop, you could find Troy at the drag strip, on a lake fishing, or sitting near an evening fire at a campsite.

In 1988, he met his forever wife, Tammy Hutchins, in Marshalltown while cruising the loop. They were married on December 24, 1993, and blessed with one child, Melinda Leigh McDonald.

To order memorial trees or send flowers to the family in memory of Troy Jason McDonald, please visit our flower store.