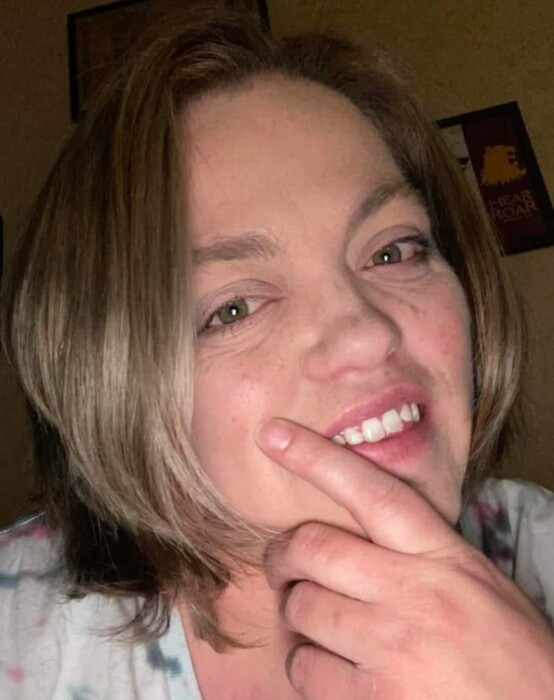 Family will receive friends from 10:30 am to 11 am prior to the service. Memorials may be directed to the family.

Memorials can also be directed to Veridian Credit Union, where a benefit account has been set up in Tina's name.

Additionally, a GoFundMe campaign has been started at: GoFundMe.com/f/Tina-Marie-Sager-memorial.

Tina Marie Sager was born on November 20th, 1984, in Indiana to Ernest Cogswell and Penny

Bolyv. She later moved with her adoptive family to Sandy, Utah. Later, she moved to Grundy

County, Iowa, where she established her roots, graduating from Grundy Center High School in

2004. She held a few jobs in the area, making many friends along the way.

divorced, and Tina met Erik Davenport, and they were engaged on Christmas 2015. Tina and

Tina was a friend to everyone, especially people she didn’t know yet. Always quick to a joke,

she’d often find they would get funnier with time. Tina was also an avid photographer, finding a

way to capture life’s precious moments whenever possible. Family was number one to Tina,

finding time to visit everyone in her found family whenever possible, including Larry Sager, great

She is survived by her three children, Wyatt, Alexis (Lexi), and Byron, her long-time partner in

Megahn Peck), as well as her family at large, (including, but not limited to) Toni/Larry Gobble,

Stephanie Tjelmeland, Ernest Cogswell, and many, many friends. She was preceded in death

by an infant son, Bentley, grandmother JoAnn Sager, and a paternal grandmother.

To order memorial trees or send flowers to the family in memory of Tina Sager, please visit our flower store.