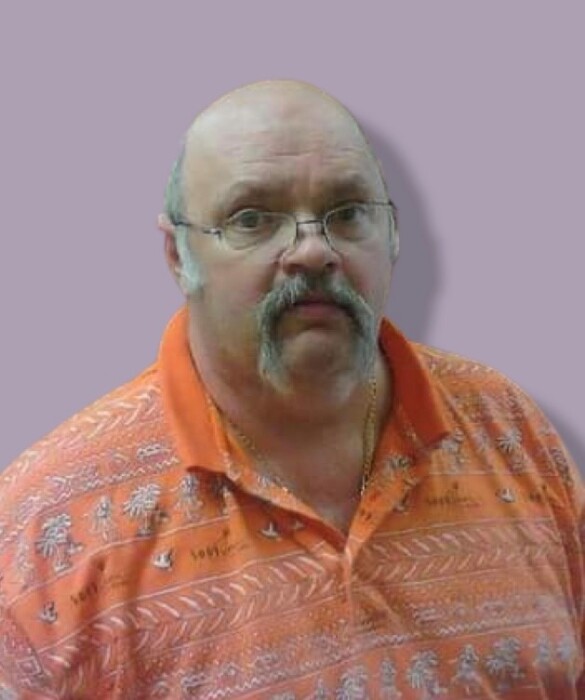 Timothy L. Bonk, 63, of Waterloo, Iowa, passed away suddenly on Wednesday, April 6, 2022, at UnityPoint Allen Hospital in Waterloo. A private graveside service will be held at a later date. Memorials may be directed to the family.

Tim was born on April 27, 1958, to his parents Donald and Janet (Jeffries) Bonk. He was raised in Holland and Grundy Center and attended Grundy Center High School. After high school, Tim enlisted in the United States Army and upon serving his country and receiving an honorable discharge, he moved to Beaufort, South Carolina for many years. There he was employed at a water reclamation plant and as an electrician. Tim loved to cook, and he was very good at it. He also enjoyed the outdoors, whether it was fishing, boating, or camping, Tim loved to be outdoors enjoying nature. However, his true joy in life came from spending time with his family, especially his kids and grandkids.

To order memorial trees or send flowers to the family in memory of Timothy Bonk, please visit our flower store.