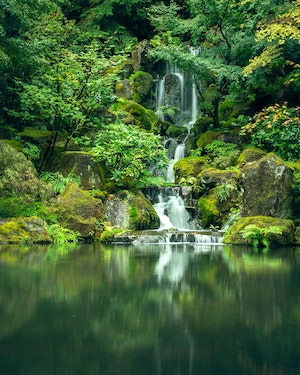 Thomas “Tom” Arthur Rathe, 80, of Eldora, passed away on Friday, May 14, 2021 at Eldora Specialty Care, following a long battle with Parkinson’s disease. He was also under Care Initiatives Hospice. Cremation rites will be conducted, and a private inurnment will be held at Eastlawn Memory Gardens in Eldora. The Abels Funeral & Cremation Service-Creps Chapel is caring for Tom and his family. For further assistance, you may call the funeral home at (641) 858-2181.

Tom was born on October 28, 1940, in Waterloo, Iowa, to his parents Arthur Carl & Helen Chloe (Whitscheu) Rathe. Tom attended school in Waterloo, and later served in the United States Army, during the Vietnam War. Tom was stationed in Texas, later in Detroit, where he was honorably discharged. On January 15, 1977, Tom was united in marriage to Beth Ann Shore at the First Congregational United Church of Christ in Eldora. The couple welcomed son Thad into their family.

For 35 years, Tom worked as a machinist for Fisher Controls in Marshalltown, where he retired from. In his free time, he enjoyed working on projects around his home.

To order memorial trees or send flowers to the family in memory of Thomas "Tom" Rathe, please visit our flower store.