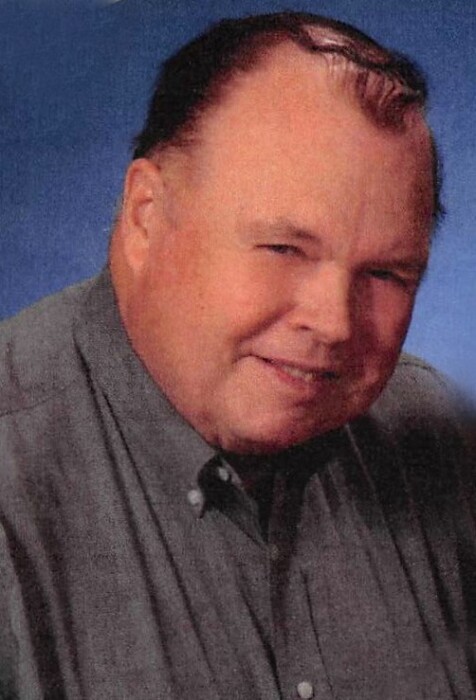 Thomas William Mathews, Sr., 82, of Eldora, Iowa, passed away on Monday, January 4, 2021 at his home in Eldora, while under the care of Cedar Valley Hospice. Visitation will be held from 5:00 p.m. until 7:00 p.m. on Thursday, January 14, 2021 at the Abels Funeral and Cremation Service, Creps Chapel in Eldora. A funeral service will be held at 10:30 a.m. on Friday, January 15, 2021 at St. Paul Lutheran Church in Eldora. Burial will follow at Eldora City Cemetery with Military Honors conducted by the United States Army, the American Legion-Walter Sayer Post #182 and the V.F.W Roll-Harless #3974. Memorials may be directed to the family.

Tom was born March 15, 1938 in Eldora, Iowa to his parents Bill and Elfrieda (Balvanz) Mathews. He was raised in Eldora and graduated from the Eldora High School in the class of 1956. Two years later he entered the United States Army and served as a combat engineer at Fort Campbell, Kentucky. He was honorably discharged and was united in marriage to Barbara Hill on September 7, 1962 in Clarksville, Tennessee. The couple then moved to Iowa in November of 1962 and then later made their home in Eldora; where they welcomed four children into their family. Tom worked for Fisher Controls in Marshalltown, Iowa as a Turret Lathe Operator and retired in 2001. He also helped his uncle Don, for a few years, at his company Mathews Construction.

Tom was a member of St. Paul Lutheran Church in Eldora, where he served the church as an usher. He liked to do carpentry work and really enjoyed helping his son-in-law Bryan on the farm. He loved to travel with his wife Barb and cherished their trips to Branson, Missouri and West Virginia to visit Barb’s family. His true joy in life came from spending time with his family, especially his grandchildren.

To order memorial trees or send flowers to the family in memory of Thomas Mathews, please visit our flower store.