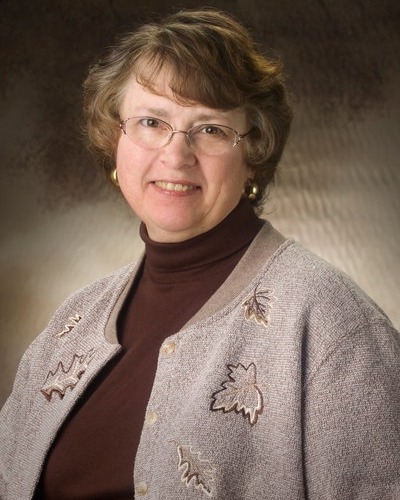 Susan Amelia Albers (Samuels), 80, of Wellsburg, passed away at home November 1, 2022, in Ames, Iowa in the care of Suncrest Hospice. A visitation will be held Friday, November 4, 2022, from 5:00 p.m. to 8:00 p.m. at Abels Funeral and Cremation Service – Doyen Chapel in Wellsburg. A funeral service will be held on Saturday, November 5, 2022, at 11:00 a.m. at East Friesland Presbyterian Church in Ackley. A burial will follow the service at East Friesland Cemetery. Memorials may be directed to the family. Online condolences may be made at www.abelsfuneralhomes.com

Susan was born November 23, 1941, in Charles City, Iowa, to Lloyd and Mary Samuels. She attended high school in Pelican Rapids, Minnesota, graduating with the class of 1960. Following high school, Susan attended the Minnesota School of Business, then spending about 30 years working in accounting at Lutheran Mutual in Waverly, Iowa. She was united in marriage to Alfred Albers on June 21, 1975, at the Methodist Church in Waverly, Iowa. Following their marriage, they spent their lives together in the Wellsburg area. Following marriage, Susan was a farm wife and worked at Harkin Lumber in Grundy Center, retiring in 2004. Alfred preceded her in death on September 8, 2008.

She enjoyed sewing, specifically quilting, in her later life, and was a part of a local sewing group, the Knot Sew Perfect Piecers. She was passionate and meticulous about recording her family genealogy. She also enjoyed gardening, especially her peonies. Susan was a collector of many things, such as tea-related items. More than anything, she loved visiting and spending time with her family.

To order memorial trees or send flowers to the family in memory of Susan Amelia Albers, please visit our flower store.