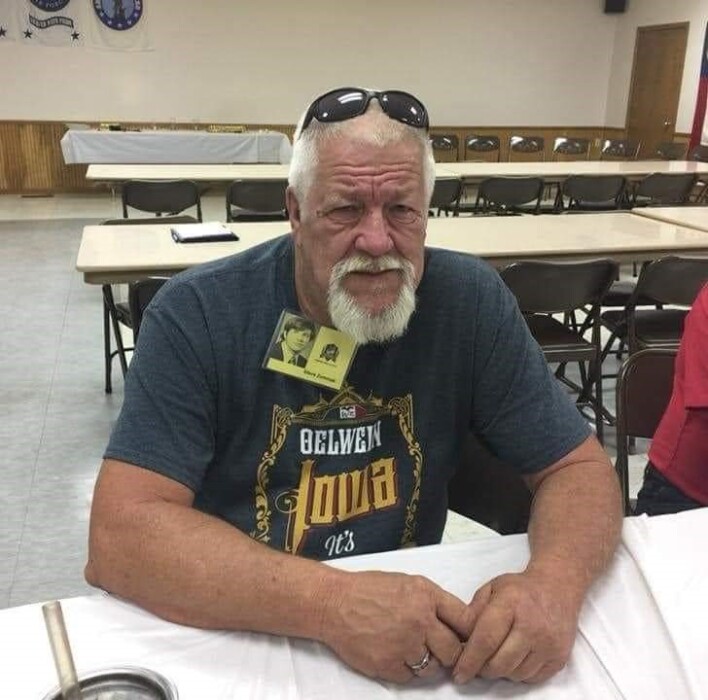 Steven James Zummak, 66, of Eldora, Iowa, passed away on Friday, October 9, 2020 at the Grundy County Memorial Hospital in Grundy Center. A celebration of life will be held at a later date. Memorials may be directed to the family.

Steve was born on June 1, 1954. He was born in California, but was raised and educated in Oelwein, Iowa and graduated from Oelwein High School. He then went on to study at Marshalltown Community College and earned his degree in Machine Trades. After college, he began his career as a truck driver at Bomberger and Sons in Ankeny, Iowa. There he worked until his retirement in 2018.

Steve was a life-long Lutheran. He loved the outdoors and especially loved to fish and deer hunt with his son Josh; their favorite spot was the Sac Fox Overlook in Steamboat Rock. Steve was an avid Harley Davidson fan, owning many bikes over the years and was a member of the Lost Cause Bike Club.

Steve could be long-winded but that was because he loved talking with people. A trip to Casey’s could take 25 minutes because Steve just loved visiting. He could also be very stubborn and set in his ways and he was very particular & neat and liked all things in his life that way, from his bikes to his lawn. “That’s just Steve.” He was not a veteran, but he was a true patriot and loved all things military. Steve’s true joy in life came from spending time his family especially his son Josh and his grandson Tyler.

To order memorial trees or send flowers to the family in memory of Steven Zummak, please visit our flower store.