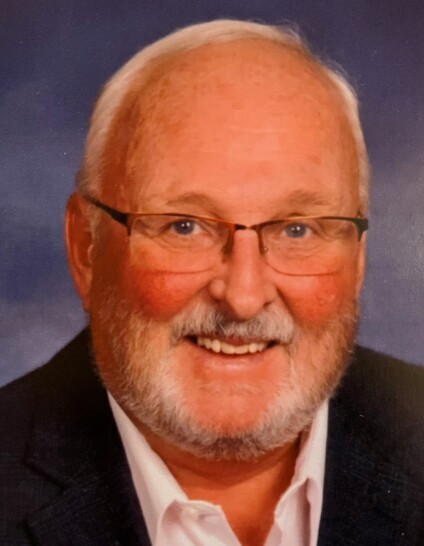 Steven Lynn Thomassen, 67, of Center Point, (formerly Grundy Center) IA, passed away on August 30, 2022 at home surrounded by his family after a long battle with pulmonary fibrosis. A memorial service will be held Friday, September 2nd, at 11 AM at Bethany Presbyterian Church in Grundy Center followed by a luncheon in the church fellowship hall.

Steve was born on August 1st, 1955, to Lucille Thomassen ( Claassen) in Waterloo, IA. After graduating from Grundy Center High School in 1973, he went on to work for Grundy County as an assistant to the County Engineer. He worked for Grundy County for 28 years and then went to the county road Engineer department for Marshall County.

In 1982, he met Jaci Pierce, and they wed in November of that same year, going on to have 2 children, Amanda and Grant.

Steve was an avid hunter, fisherman and overall all outdoorsmen. During his time in Grundy Center, he was a voluntary firefighter for many years. Steve was also a member of Pheasants Forever and Bethany Presbyterian Church and also served on several other committees in his community. After moving to Newton in 2010 he became a member of the Local Isaac Newton League and also a council member for Lambs Grove.  Steve enjoyed spending time with friends and family which includes 5 grandchildren whom he loved dearly.

To order memorial trees or send flowers to the family in memory of Steven Thomassen, please visit our flower store.