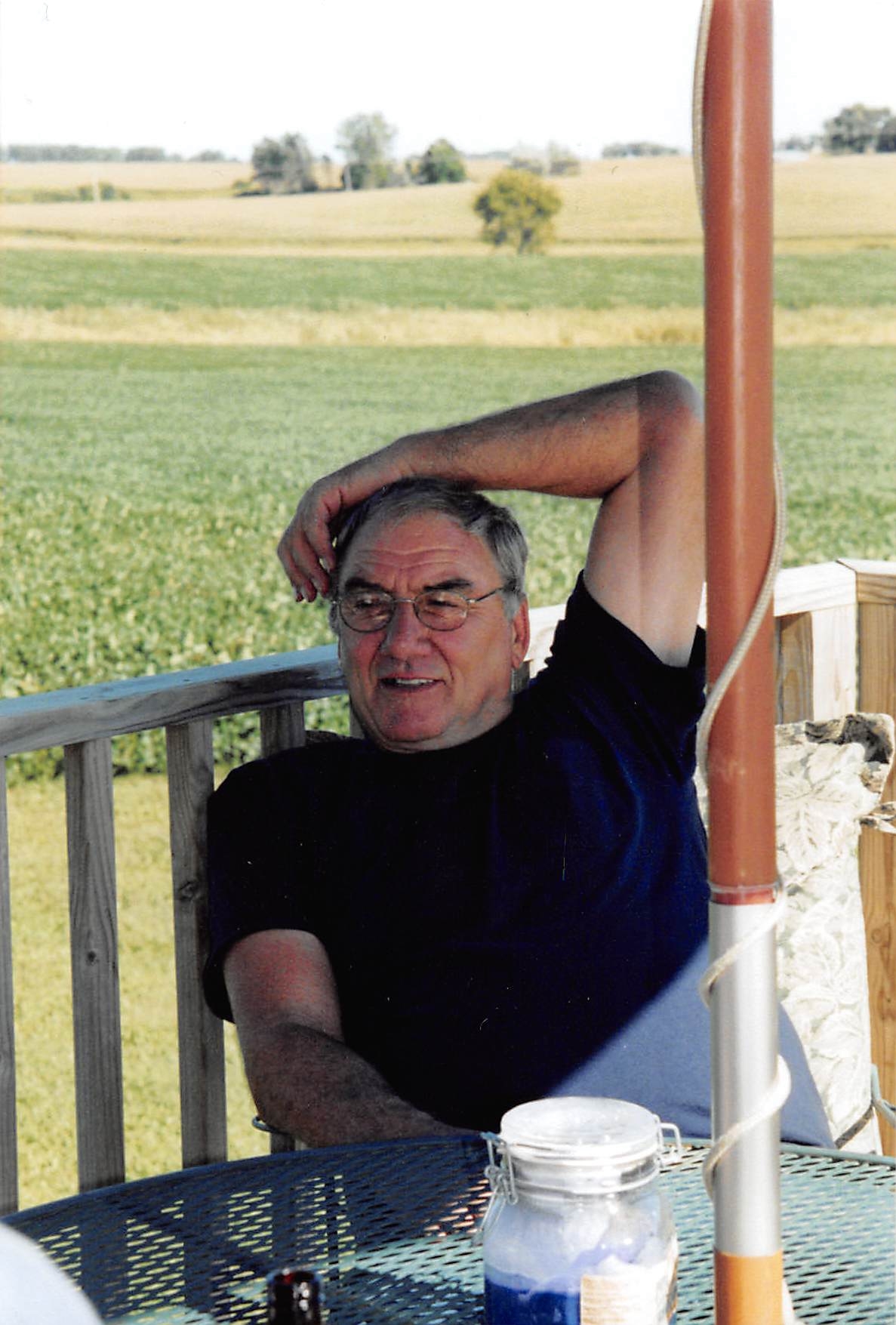 Steven M. Shoemaker, 70, of New Hartford, Iowa, passed away on Monday, February 27, 2017 at the UnityPoint Health Allen Memorial Hospital in Waterloo, Iowa after a brief illness. Visitation will be held from 4:00 p.m. until 7:00 p.m. on Wednesday, March 1, 2017 at the Engelkes-Abels Funeral Home, Dike Chapel, 680 Main Street in Dike. A funeral service will be held at 10:30 a.m. on Thursday, March 2, 2017 at the Fredsville Lutheran Church in rural Cedar Falls. Burial will be held privately at Cedar Valley Memorial Gardens in Cedar Falls, Iowa. Memorials may be directed to the family.

Steve was born on April 7, 1946 in Cedar Falls, Iowa to his parents Merle and Lillian (Webrand) Shoemaker. He was raised in rural Cedar Falls and graduated from Dike High School in the Class of 1964. Steve worked in the farm industry all his life and was a farm manager for over 40 years.

Steve was married to Dianne Colvin and they welcomed their children Michelle and Chris into their family. They later divorced. Steve was united in marriage to Jean Eiklenborg on April 17, 1983.

Steve was a hard worker and loved his life on the farm. However, his true joy in life came spending time with his grandchildren and supporting them in all their activities.