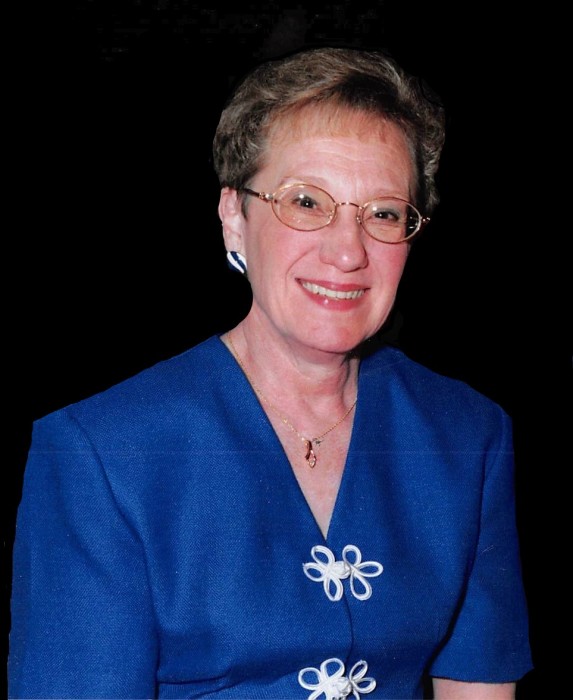 Shirley Rae Patterson, 83, of Eldora, passed away peacefully on November 4, 2019, at Eldora Specialty Care in Eldora, IA. A funeral service will be held on Thursday, November 7, at 11 AM at Church of Christ in Liscomb with Pastor Ralph Norman officiating. Visitation will be held prior to the start of the service at 10:00 AM at the church. Interment will be at East Lawn Memory Garden in Eldora. In lieu of flowers, the family asks memorials to be directed to the family to be donated to local causes in Shirley’s memory. Abels Funeral and Cremation Service, Creps-Chapel is caring for Shirley and her family. Online messages of condolences may be made at www.abelsfuneralhomes.com.

Shirley Rae Patterson was born on February 20, 1936, in Marshalltown, Iowa, the daughter of Ray and Genevieve (Miller) Morris. She grew up on the family farm and attended and graduated from Liscomb Community School. Shirley was united in marriage to Clyde L. Patterson on March 5, 1955, at the Church of Christ in Liscomb. Clyde and Shirley made their home in New Providence. Shirley worked as a secretary at the Union-Whitten Bank and later for Hammers in Iowa Falls, retiring from there. Shirley had recently become a resident in Eldora, when she moved to the Specialty Care Center.

Shirley was known for being a very meticulous person, from her work as a secretary, to the cleanliness of her home. She enjoyed keeping the house in pristine condition, vacuuming daily, even vacuuming behind her when she left the house, so she didn’t leave footprints in the carpet. After Clyde’s death, she even learned how to operate the lawnmower so she could keep her lawn as tidy as the inside of her home. Shirley enjoyed planting and tending to her flowers and gardens. Lately, you could find her enjoying some of her favorite shows or reading one of the many magazines that she loved. What was most important to Shirley though, was her family, whom she loved immensely and cherished the time she could spend with them. She was a member of the Church of Christ in Liscomb.

To order memorial trees or send flowers to the family in memory of Shirley Patterson, please visit our flower store.