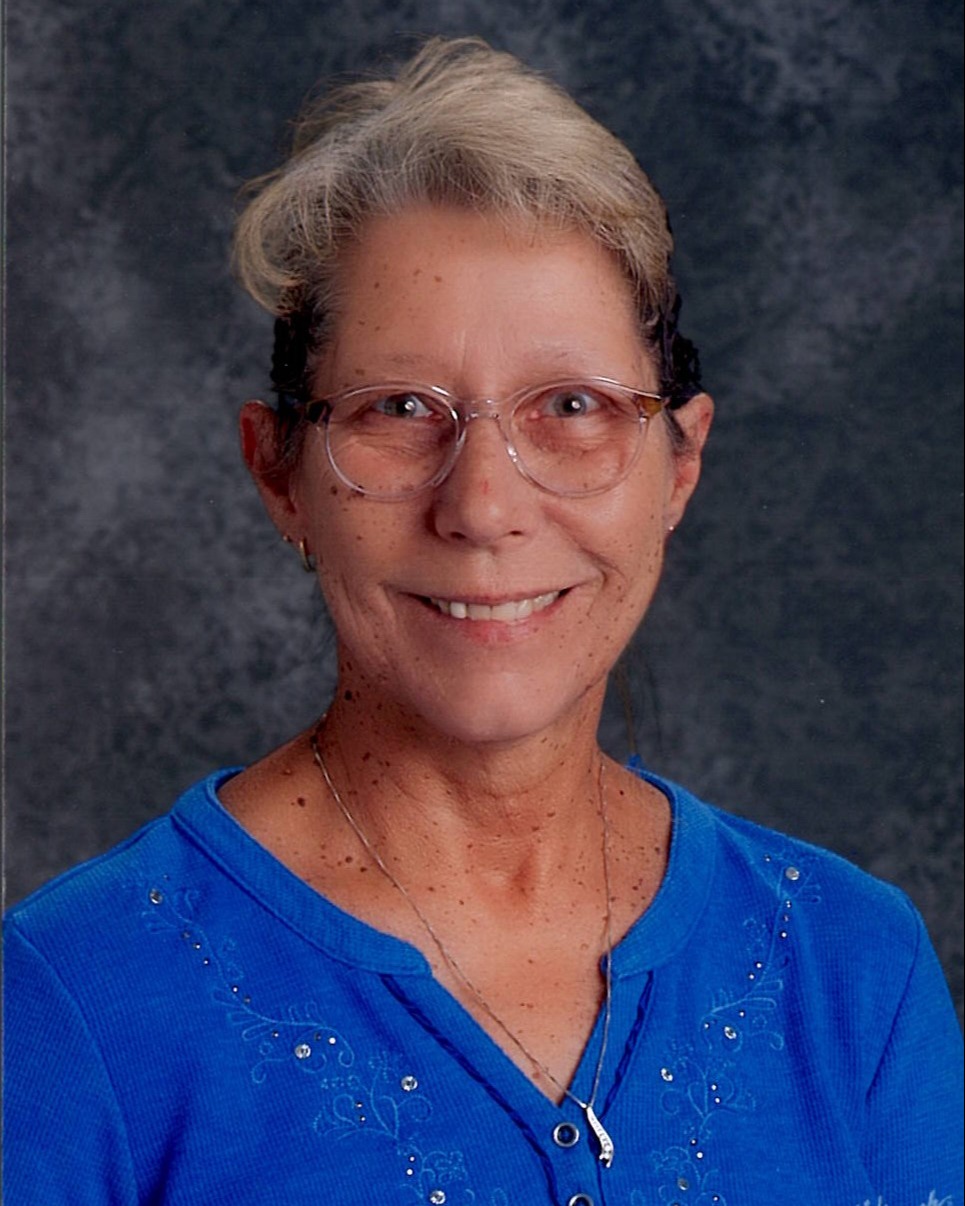 Sheryl Ann Wilson, 65, of Grundy Center, Iowa, passed away on Saturday, January 21, 2023, at the University of Iowa Hospital. A memorial visitation will be held from 4:00 p.m. until 7:00 p.m. on Friday, January 27, 2023, at the Abels Funeral and Cremation Service, Engelkes Chapel in Grundy Center. Memorials may be directed to the family.

Sheryl was born on July 12, 1957, in Ft. Jay, New York, to her parents James and Florence (Burch) Vaughn. She was raised in Waterloo, Iowa and graduated from East High School in Waterloo. She then went on to earn her certification in nursing and worked in the brain unit of St. Francis Hospital. In 1989 she opened her video store, Video Library, in Grundy Center and operated it until 1997. In 1999 Sheryl began working in the kitchen, at the Grundy Community Schools. She began at the high school and in 2006 she moved to the elementary, retiring in 2021. She was very loved by her students who always lit up when they saw the “lunch lady” around town.

Sheryl kept busy in her short retirement. She volunteered at the Grundy Theatre, where she was a ticket taker and ran concessions. She also ran the concession stand at the sport complex and enjoyed helping anyone who needed her. She especially enjoyed sewing, and would help anyone who needed alterations or sewing of any kind. She was an avid reader, she loved to cook and made incredible homemade chocolates. Sheryl loved holidays, all holidays and at birthdays, everyone got a present, not just the person celebrating their birthday. She loved to bowl and she enjoyed collecting angels. However, her true joy in life came from spending time with her family, especially her grandchildren.

Sheryl is survived by her daughter Stephanie (Al) Kiewiet; son Jason Wilson (Shawna Parkhurst); grandchildren Alex, Jaxon, and Macey Kiewiet, Callie Cain and Freya Wilson; sisters Sandra and Linda Vaughn; half-sisters Cori and Lori; and her special families the Ernster and Patterson families. She was preceded in death by her parents.

To order memorial trees or send flowers to the family in memory of Sheryl Ann Wilson, please visit our flower store.