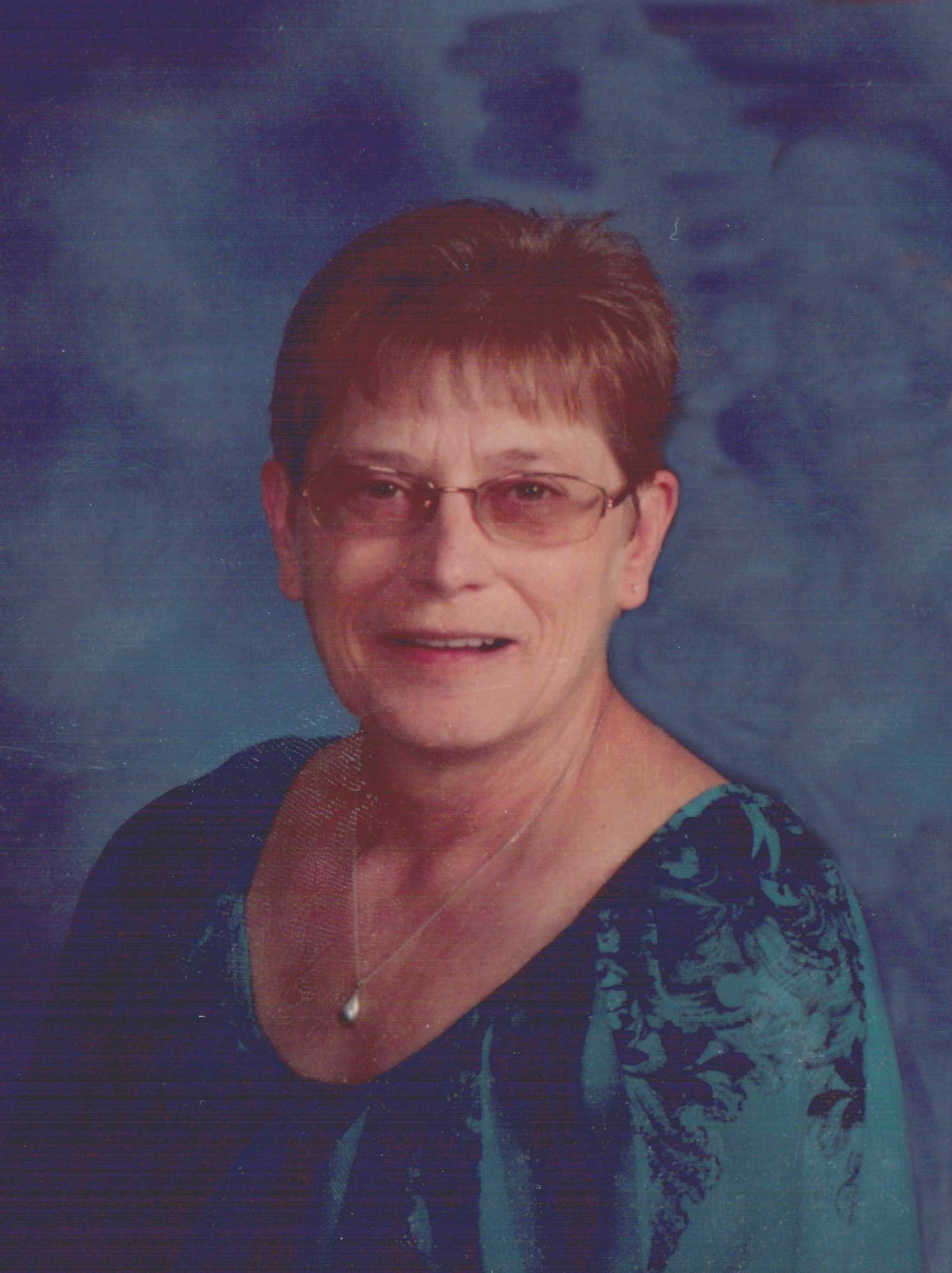 Sherry A. Kosanke, 61, of Grundy Center, Iowa died Friday, February 17, 2017 at Grundy County Memorial Hospital while under the care of Cedar Valley Hospice. A funeral service will be held at 10:00 a.m. on Wednesday, February 22, 2017 at the United Methodist Church in Reinbeck, Iowa with Pastor Terry Plocher officiating. Burial will follow at the Washington Township Cemetery near Morrison, Iowa. A visitation will be held from 5:00 p.m. to 7:00 p.m. on Tuesday at the Engelkes-Abels Funeral Home in Grundy Center, Iowa and one hour prior to the funeral service at the church on Wednesday. Memorials may be directed to the family.

Sherry Ann McIntyre, daughter of LeVern (Nut) and Idabelle Ragsdale McIntyre was born on March 27, 1955 at the Grundy County Memorial Hospital in Grundy Center, Iowa. She graduated from Reinbeck High School in 1974. Sherry worked at various positions in the last 42 years, most recently as a Pharmacy Technician with Manly Drug Store in Grundy Center. She was married to Lee Kosanke on June 4, 2005 in rural Grundy County. Sherry enjoyed numerous things, most notably spending time with her grandchildren, reading, crocheting and fishing with her family.

In addition to her parents, Sherry was also preceded in death by her son, Joe Johnson; sisters, Vicky Kiewiet and Mary Rachel Erhardt; and her first husband, Fred Johnson.
To order memorial trees or send flowers to the family in memory of Sherry Kosanke, please visit our flower store.