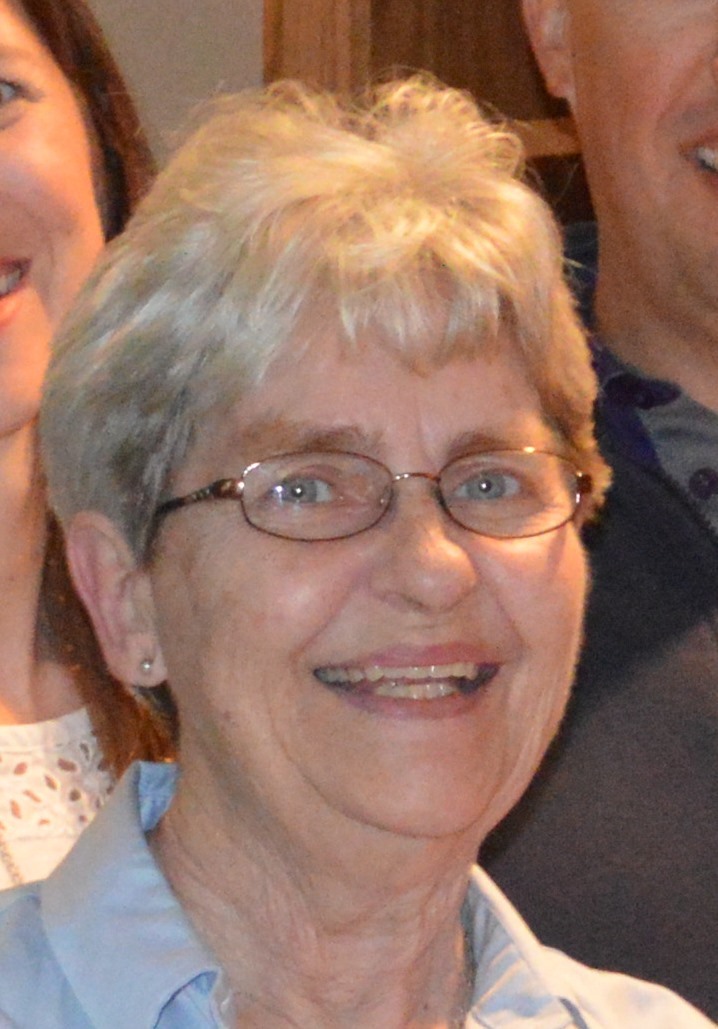 Sharon McBride, 71, of Eldora, passed away on Tuesday, June 14th at the Iowa River Hospice Home in Marshalltown. A funeral service will be held on Tuesday, June 21st at 10:30 AM at the First Congregational United Church of Christ in Eldora, with Rev. Vicki Reece officiating. Visitation will be held on Monday, June 20th from 5 to 7 PM at the Creps-Abels Funeral Home in Eldora. Burial will follow the funeral service at Eastlawn Memory Gardens in Eldora. Memorials may be directed to the family.

In 1960, she was united in marriage to George Davis. To this union 4 children were born-Liz, Jeff, Joe & Debbie. In 1977, she married John McBride and they made Eldora their home. She was employed by United Suppliers and retired in December of 2011.

Sharon was an avid bowler for 40 years and was a member of the Iowa Bowling Hall of Fame. She enjoyed golfing with her friends on Lady's Day and achieved three holes in one, all on hole eight at Pine Lake Country Club. She also enjoyed monthly card club with her friends.

She had a great sense of humor. She made many good friends over the years and those friendships were very important to her. She enjoyed her family and was a proud grandmother and great-grandmother.