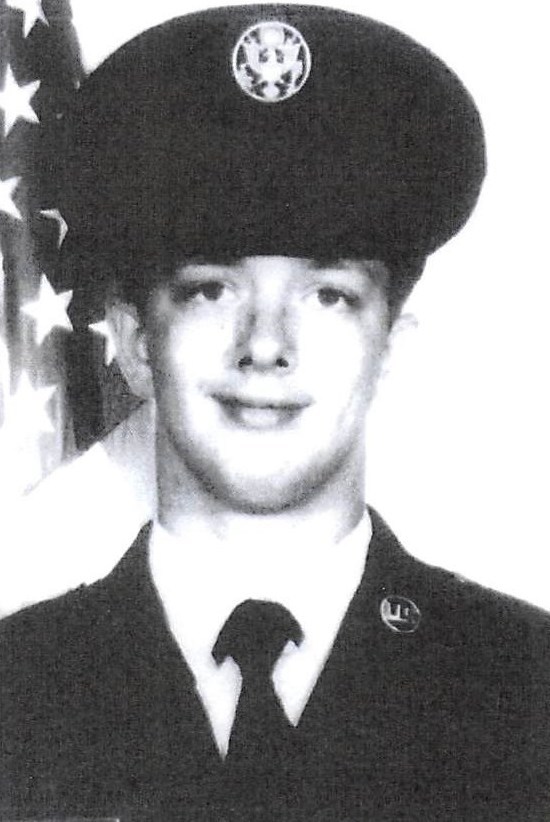 Scott was born on February 4, 1957, to his parents Donald and Janet (Jeffries) Bonk. He was raised in Holland, Iowa and graduated from Grundy Center High School in the class of 1975. Shortly after high school he enlisted in the United States Air Force. During his 14 years in the service of his country, Scott was able to see the world. He traveled to Okinawa, Hawaii, Turkey, Greece and many other amazing places. Scott was honorably discharged from the Air Force in 1991. He then began his career as a Security Officer at a resort in Hilton Head Island, South Carolina.

Scott was raised a Christian and as a boy belonged to the Christian Reformed Church in Holland, Iowa. He remained a good and faithful Christian for the rest of his life. Scott loved sports and was an avid softball player. Scott also enjoyed NASCAR, but his true joy in life came from spending time with his family especially his nieces and nephews.

Scott is survived by his siblings, Kenneth "Casey" (Valorie) Bonk of Grundy Center, Tim Bonk of Grundy Center, Matt (Lisa) Bonk of Georgetown, TX and Kathy (Clifford) Griffin of New Braunfels, TX; and many nieces and nephews. He was preceded in death by his parents and sister Lisa Bonk.
To order memorial trees or send flowers to the family in memory of Scott Bonk, please visit our flower store.