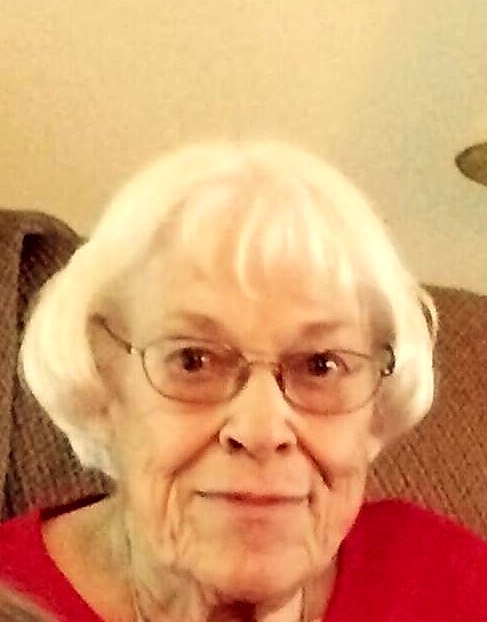 Ruth was born on March 25, 1927 at home in Grant Township in Hubbard, Iowa. She was the eighth of ten children born to Carl and Emma (Rutzen) Willig. She was baptized into Christian faith on May 8, 1927 at the Evangelical Lutheran Church at Hubbard, Iowa, and confirmed April 4, 1941 at St. Paul Lutheran Church in Eldora, Iowa. She attended a rural school southeast of Hubbard until March of 1934, when the family moved to Eldora, Iowa. Ruth graduated from the Eldora High School in 1945. After graduation, she worked at Piper's News Stand, Grand Theatre, was Deputy Clerk for several years, secretary for John L. Butler, and then stayed at home to raise her family. She later worked as a billing clerk for Whink Products and then was in home daycare provider for several years. Ruth was united in marriage to John (Jack) Piper on September 3, 1950 at St. Paul's Lutheran Church in Eldora. The couple welcomed 3 children into their family, Paul, Karla and Dee. Ruth was a Girl Scout Leader, a former member of the Businesss Women's Club, a charter member of the Monday Nighter, Friends of Pine Lake, United Methodist Women's chairman of their rummage sale, helped plant flowers around the court house, helped deliver Meals on Wheels for Dorothy's Senior Center with her husband and was a member of the Eldora United Methodist Church. Ruth volunteered at the Eldora Public Library for over 35 years. She was chosen "Iowan of the Day at the Iowa State Fair in 2000. Ruth enjoyed cooking, gardening, baking Raspberry pies, playing bridge and spending time with her family.