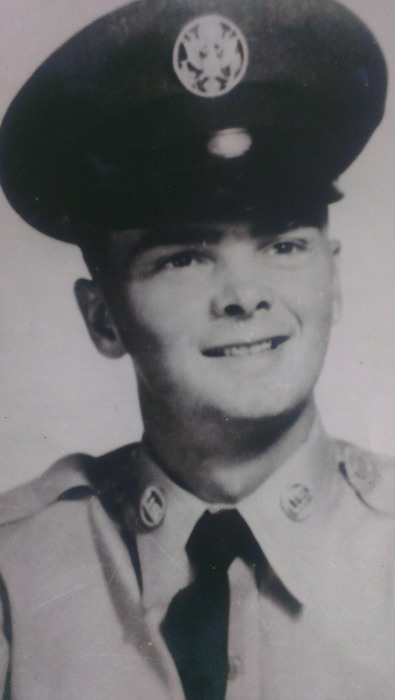 Ronald Dean Braga, 83, of Iowa Falls, Iowa, passed away Tuesday, August 21 at the Eldora Specialty Care in Eldora.   The family would like to acknowledge the great care he received from the Eldora staff during his last few years while battling Alzheimer’s.   A Celebration of Life Open House for Ron will be held from 2:00 to 4:00 pm Saturday, September 1 the Bethany Lutheran Church, 2712 Washington Avenue, Iowa Falls.  Creps-Abels Funeral Home of Eldora is assisting the family with the arrangements.


Ron was born on June 21, 1935 in Iowa Falls, the son of D’Vere and Leona Braga.    He graduated from the Iowa Falls High School with the class of 1954.   After graduation, he served in the US Air Force and was stationed in Turkey and Columbus, Ohio.  On September 16, 1961 Ron was united in marriage to Wallis Rae Long in Webster City, Iowa.   Ron owned and operated the I. W. Braga & Sons car dealership.

For those wishing to send memorials or condolences, please send them to: Robin Braga-Crogan at 1153 Millsfell Court, West Dundee, IL  60118.

To order memorial trees or send flowers to the family in memory of Ronald Braga, please visit our flower store.