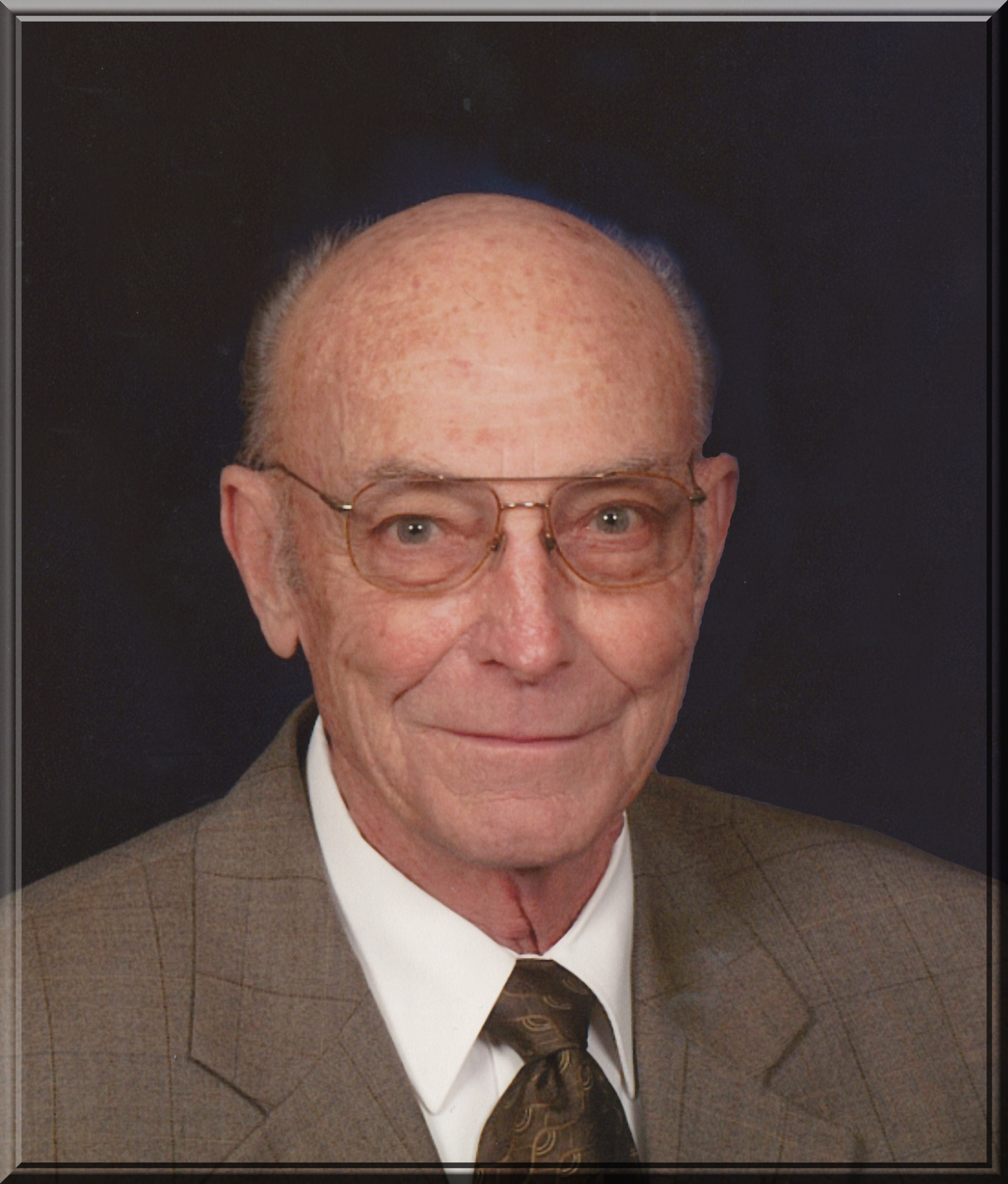 He was born January 23, 1934, in Hudson, son of Russell and Elsie (Ramundt) Mastain. Ron graduated from Hudson High School in 1952. On April 11, 1954, he was united in marriage to Dorothy Malcomson at the United Methodist Church in Reinbeck. She preceded him in death in July of 2008.

Ron farmed until retiring in 2010. He was a long-time Pioneer Seed Grower. Ron served in the U.S. Army. He was a member of the American Legion Action Post #242, Hudson AmVets Post #82, Grundy County 40/8, and the VFW.

He enjoyed many hunting trips out west, fishing trips up north, and he refinished furniture for years.
Ron is survived by his "adopted" brother, children, grandchildren, and a special friend.

Memorials may be directed to the family, to be designated to a charity of their choice at a later time.

Ron always enjoyed a good card game and sharing a beer and a story with friends and family.
To order memorial trees or send flowers to the family in memory of Ron Mastain, please visit our flower store.