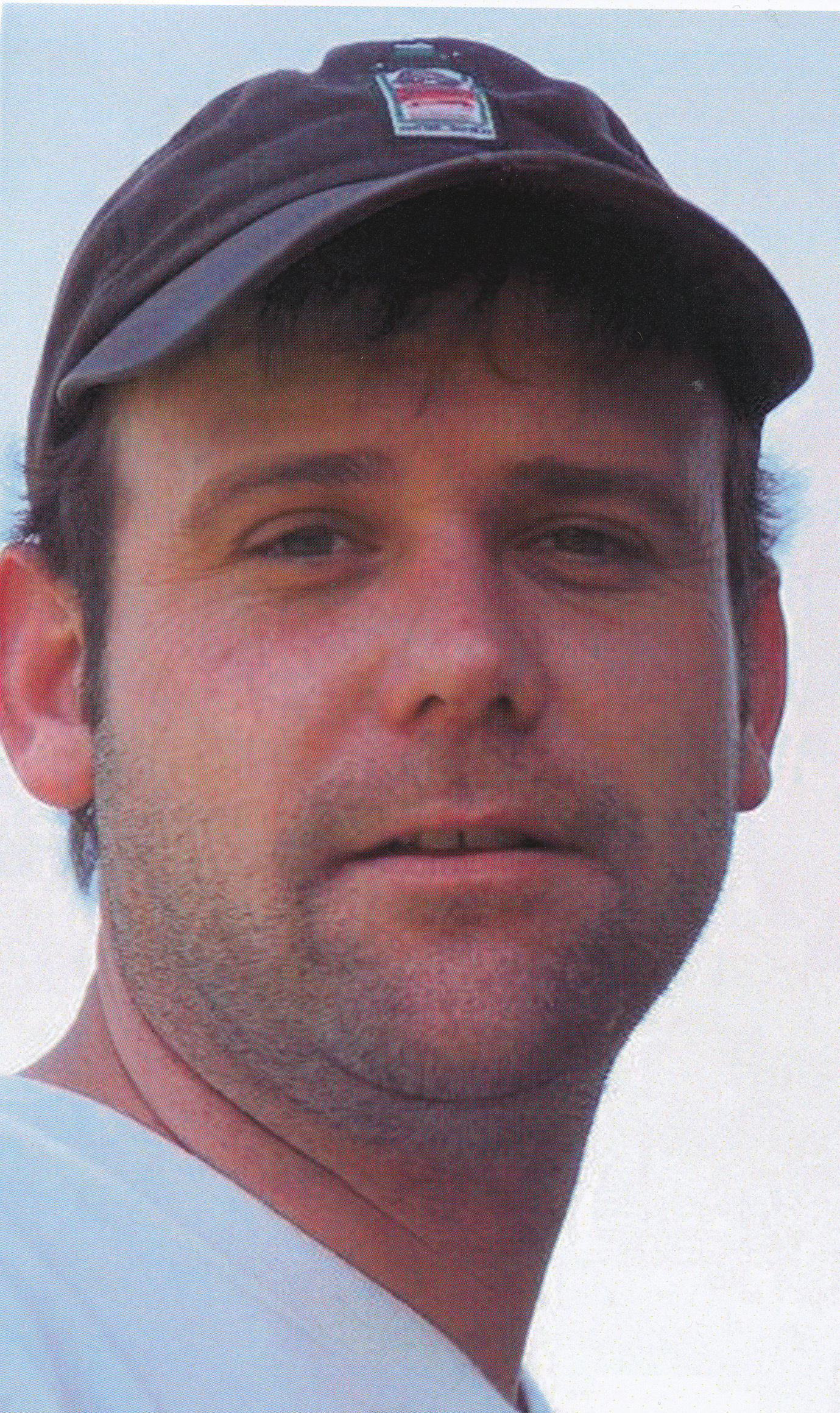 He was born October 7, 1974 to Gerald and Patricia (Mitchell) Neisen in Waterloo, Iowa.


Roger had a great passion for music and played in many bands. He owned JP's One More Bar in Dike, and he loved spending time with his family and friends. Roger enjoyed being around people and had never met a stranger.


In proceeded in death by his parents, many other family members, and friends.
To order memorial trees or send flowers to the family in memory of Roger Neisen, please visit our flower store.