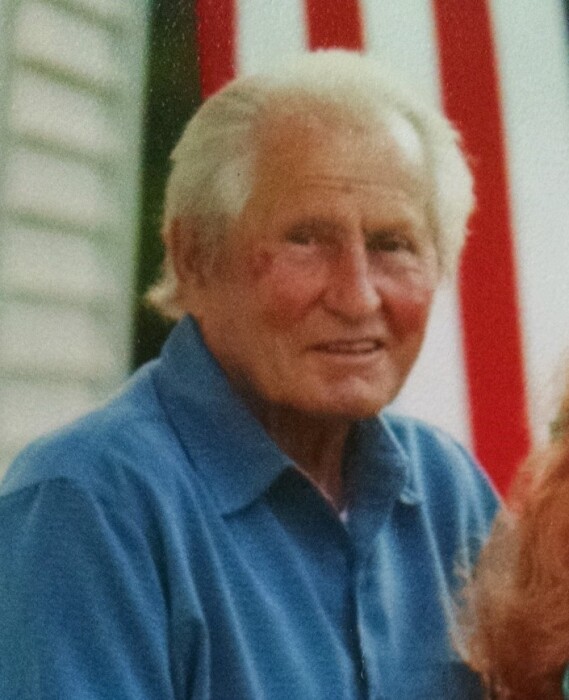 Robert Bruce “Buck” Rickert, age 84 of Reinbeck, Iowa, passed away on Tuesday, December 8, 2020 at Parkview Manor in Reinbeck. A visitation will be held on Tuesday, December 15, 2020 from 10:00 a.m. until time of the Mass of Christian Burial at 11:00 a.m. at St. Gabriel Catholic Church in rural Reinbeck. Burial will follow at the Reinbeck Cemetery. In lieu of flowers memorials may be directed to the family.

Buck was born on April 18, 1936 in Reinbeck, Iowa to his parents Orville and Ferne (Schmidt) Rickert. He was raised in Reinbeck and graduated from the Reinbeck High School in the class of 1954.  After high school he went to work as a hired hand on local and family farms. Buck then drove truck for Paton Bros. for several years until he purchased, owned and operated Rickert’s DX Service Station in Reinbeck until 1978. He then opened Rickert’s Oil Co. and operated it until his retirement. Buck stayed busy during retirement; among many ventures he managed the Reinbeck Car Wash for many years.

On January 18, 1964, Buck married the love of his life Gloria Hargan Nash at the Queen of Heaven Catholic Church in Reinbeck and welcomed his new son William Mark Nash into their new family. A year later they welcomed their daughter Bobbi-Anne into the family. Buck and Gloria were inseparable and loved every moment of their 54 years together.

Buck was an active member of the Queen of Heaven Catholic Church and later St. Gabriel’s Catholic Church. Buck loved the outdoors. He enjoyed gardening vegetables, fishing and especially camping. He loved his trips to Pikes Peak near McGregor, Iowa and their camping trips and family reunions at Otter Creek. Buck was known for his love of Halloween and his inventive costumes and for being just a great guy.

To order memorial trees or send flowers to the family in memory of Robert Rickert, please visit our flower store.