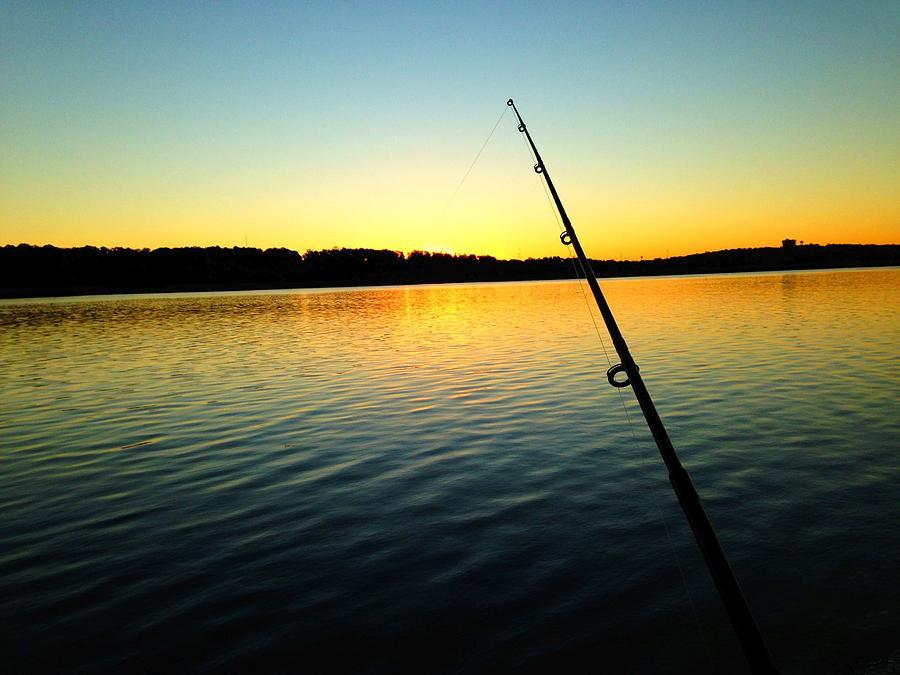 Robert "Bob" W. Osburn, 55, of Eldora, passed away on Monday, September 19, 2016 at the Eldora Specialty Care in Eldora. Private family services have been held and inurnment will be held at a later date. The Creps-Abels Funeral Home in Eldora was entrusted with services.


Robert was a loving father, brother, and uncle. Robert loved the outdoors including fishing, hunting, ginseng hunting, and mushroom hunting. Everyone who met him was somehow impacted by him; some positive, some negative. Once you met Bob, you were never going to forget him. If he liked you, you would never stand-alone.

He was preceded in death by his mother, Mary Gonzalez-Buckley and father, Robert Osburn; his loving wife and mother to his children, Teresa Osburn. He is survived by his three brothers and sister, Jon, Larry, Tim, and Penny. Also his four sons, Josh (Sharon), Gage (Bailee), Dallas and Alvie Osburn; granddaughter Freya Osburn.
To order memorial trees or send flowers to the family in memory of Robert Osburn, please visit our flower store.