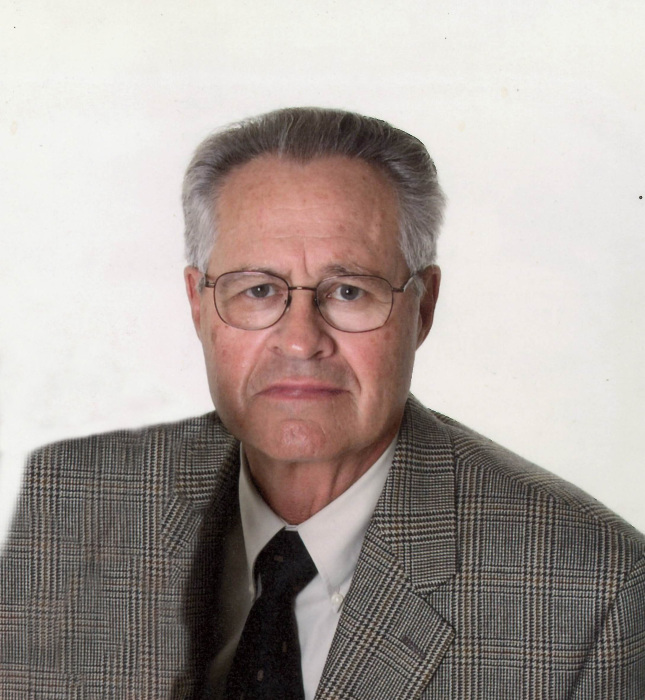 Richard H. Winterroth, 82, of Reinbeck, Iowa passed away on Friday, August 31, 2018 at Parkview Manor in Reinbeck, Iowa.  A visitation for Richard will be held from 8:30 a.m. to 10:00 a.m. on Wednesday, September 5, 2018 at the Union Congregational United Church of Christ in Reinbeck, Iowa.  A funeral service will follow the visitation at 10:30 a.m. at the church.  A private family burial will be held at the Reinbeck Cemetery. Memorials may be directed to the family to be donated to a cause of their choosing at a later date.  French-Hand Funeral Home in Reinbeck is caring for Richard and his family.

Richard Herman Winterroth, son of Harry and Marie (Schlopkohl) Winterroth was born January 12, 1936 in Oneida Township, Tama County, Iowa.  He began his education in Dysart Country School until the fourth grade.  He then attended Dysart High School in Dysart, Iowa where he graduated in 1954.  Richard attended Upper Iowa University where he earned a B.S. Degree in education.  He also played short stop on the Upper Iowa University Baseball team.  While in college, Richard married Barbara Ann Manfull on October 6, 1956 in Traer, Iowa.  Following his education, Richard taught science education and math at New Providence Public Schools where he also coached baseball and both boys and girls basketball.  Richard retired from teaching and began his career with Pioneer Seed in Dysart and eventually was transferred to Pioneer in Reinbeck where he worked in quality control until retiring in 1997.  Richard umpired baseball for the Reinbeck school system for several years.  Richard’s main joy was attending both his children and grandchildren’s sporting activities.  He also enjoyed watching sports, especially baseball, working on his farm, tinkering in his garage, bird watching and had a true love for trees.  Richard was a very humble man and always enjoyed hanging with his buddy Cocoa, his dog.   He was a member of the Union Congregational United Church of Christ in Reinbeck and in his earlier years, both Richard and Barb were members of Oak Leaf Country Club in Reinbeck. Together, they entered numerous tournaments and especially enjoyed their times golfing with each other.

Richard was preceded in death by his parents, Harry and Marie Winterroth.

To order memorial trees or send flowers to the family in memory of Richard Winterroth, please visit our flower store.