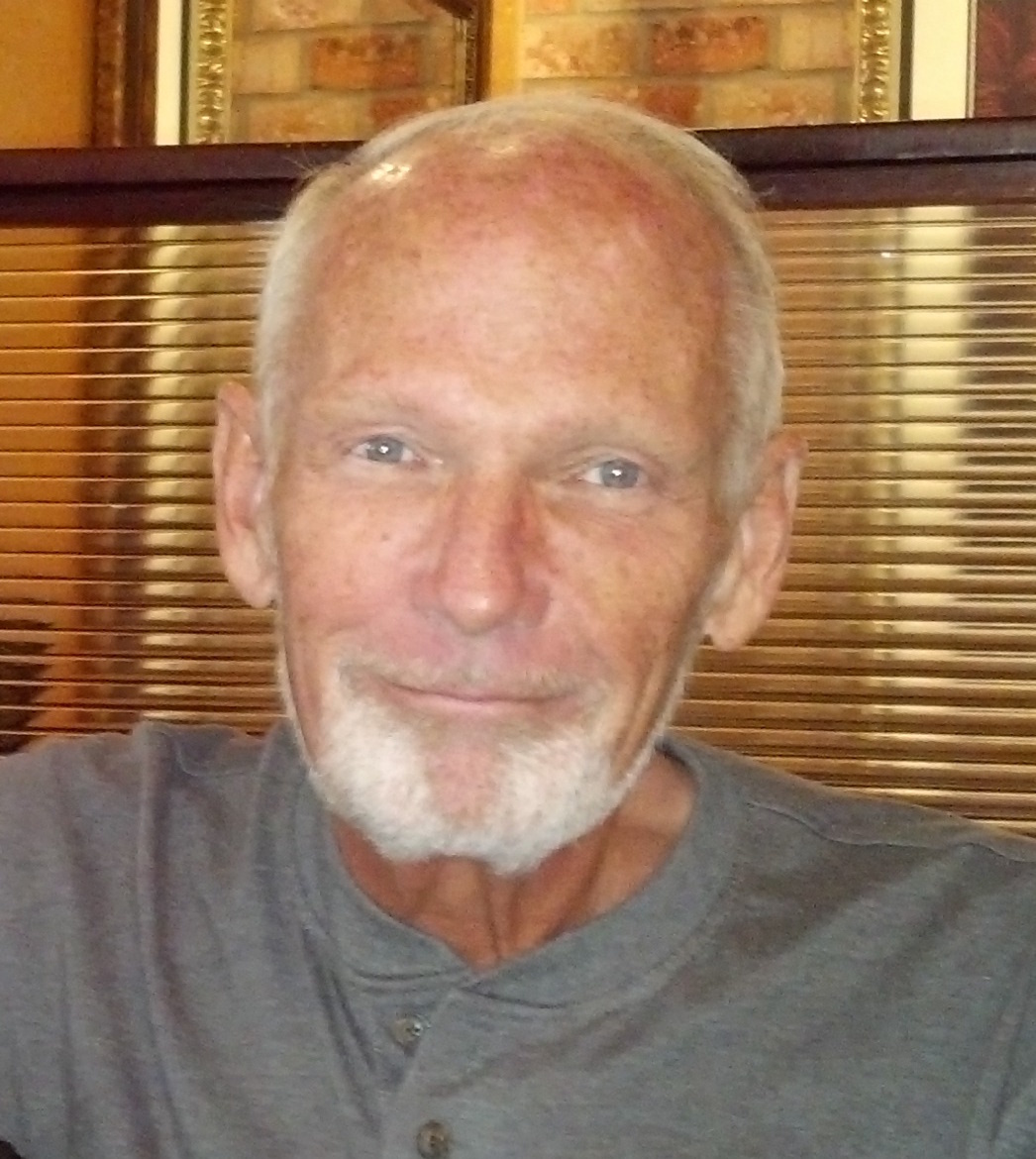 Richard "Dick" Norton, 70, of Dike, passed away peacefully on Wednesday, August 24th at his home in Dike while under the care of Cedar Valley Hospice. A memorial visitation will be held on Saturday, September 3rd from 1 to 4 PM at the Engelkes-Abels Dike Chapel. A memorial service will follow at 5:00 PM at the Fox Ridge Country Club in Dike. Per his wishes, Dick was cremated and inurnment will be private. Memorials may be directed to the family, where they will donate to a charity of their choice at a later time.

Dick was born on March 13, 1946, in Ames, Iowa, the son of Robert B. & Jeannetta (Baldwin) Norton. He was raised in Jasper County where he attended school, later graduating from Mingo High School. He then went on to further his education at Iowa State University, earning his Bachelor's Degree in Engineering. On September 2, 1967, Dick was united in marriage to his high school sweetheart Shirley Miller in Maxwell, Iowa. The couple welcomed son Brent and daughter Kelly into their family. The two moved to Cedar Falls, later to Hudson where they lived for 27 years, and then they relocated to Dike, where Dick and Shirley have lived the past 15 years. Dick began his career at John Deere PEC as an engine engineer, retiring in 2001 after 34 years of service.

He was a founding member of the Cedar Valley Corvette Club. Dick enjoyed the outdoors, including boating, motorcycles, jet skiing or snowmobiling. He loved his ZR1 Corvette but what he loved most in life was his family. Dick was a firm believer that sometimes, "It is what it is", even when facing the news of his illness.