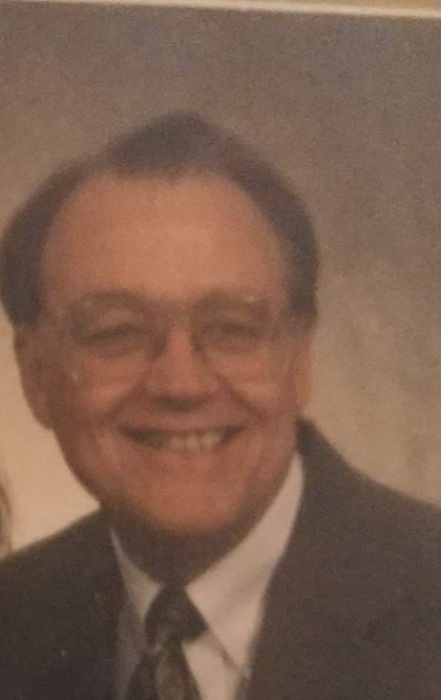 Richard G. Fox, 76, of Wellsburg, passed away on Tuesday, November 3, 2020, at his son’s home in Cedar Rapids, following a lengthy illness. A graveside service will be held on Saturday, November 7th at 11:00 AM at the Steamboat Rock Cemetery in Steamboat Rock, IA. Memorials may be directed to the family and messages of condolence and memories of Richard can be left at www.abelsfuneralhomes.com The Abels Funeral & Cremation Service-Doyen Chapel is caring for Richard and his family. For further assistance, you may call the funeral home at (641) 869-3336.

Richard was born February 10, 1944, in Denver, Colorado, the son of Eldon & Betty (Morgan) Fox. His family moved to Sidney, Iowa, where he was raised and attended school. Richard graduated from Sidney High School, with the class of 1962. After graduation, he enlisted in the United States Air Force, where he was stationed in Vietnam. Richard served 4 years as a gun sergeant and completed 189 flight missions. While serving, he was wounded and received the prestigious Purple Heart award. After his honorable discharge from the Air Force, Richard moved back to Sidney, where he met his future wife, Linda Sharp. It was not love at first sight but after many encounters with one another, they eventually grew on each other, and the couple was married on October 14, 1967 in Kearney, Nebraska. While living in Kearney, Richard attended college for banking, attending the University of Nebraska-Kearney, where he earned his bachelor’s degree in finance. Richard started his banking career in North Platte, Nebraska, later working 10 years for the government as a bank auditor and finishing out his career at People’s Savings Bank in Wellsburg, as bank president.

He was proud Mayor of Wellsburg for many years and was a member of the American Legion. In his earlier years, he was also a certified dog breeder of coon hounds. When Richard wasn’t busy (which wasn’t often!), he enjoyed fishing, camping, water sports and traveling with his wife Linda all over the country; many times, with the banks he worked for. He enjoyed his Wednesday night golf league and was a die-hard Nebraska Huskers fan! Richard was a hard-working man. He was stoic; he never, ever complained about anything, not even during the tough battle he was facing. His family’s hearts are broken he is gone, but it brings them comfort knowing he is reunited with his family, especially his daughter Adrienne, and his beloved Linda.

To order memorial trees or send flowers to the family in memory of Richard Fox, please visit our flower store.