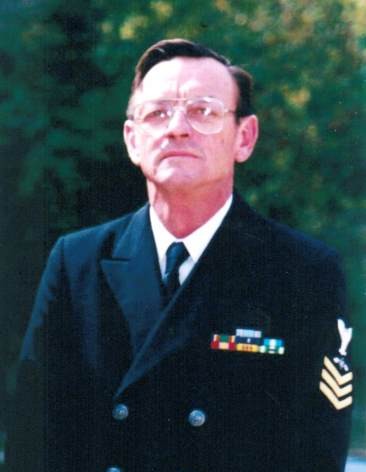 Richard Eduard Waugh, 80, of Conrad, Iowa, passed away on June 13, 2019 at Grundy County Memorial Hospital in Grundy Center. Memorial visitation will be held on Friday, June 21, 2019 from 12:00 p.m. until time of Masonic service 2:00 p.m. at Abels Funeral and Cremation Service, Engelkes Chapel in Grundy Center, conducted by the Marshall Lodge 108 AF & AM. Inurnment will follow at the Conrad Cemetery with Military Honors conducted by the Conrad American Legion Post 681. Memorials may be directed to the family, to later donate to local causes in Richard’s memory. Online condolences may be made by visiting www.abelsfuneralhomes.com

Richard was born in the Conrad area, on November 21, 1938. He was the son of Currie and Margery (Richards) Waugh. He was raised in the Conrad area and graduated from Conrad High School in the class of 1957.  Richard was married to Linda Asher and together they had two sons Sean (deceased 1985) and Kyle; they later divorced.

Richard enlisted in the United States Navy in September of 1957, he began his career as an Engineman during which time he served on the icebreaker USS Staten Island AGB-5 during Operation Deepfreeze 4 to resupply the scientific stations in Antarctica.  He then enlisted in the United States Air Force where he was trained in aviation electronics, skills he took back with him when he re-enlisted into the Navy in 1966. He served multiple tours in the Navy, which included the USS Oriskany CVA-34 operating off the coast of Vietnam and NAS Millington; where he earned his private pilot’s license. His last posting was NAS Guantanamo Bay where he retired in 1977 and returned to Iowa.

Upon his return to Iowa he settled back onto the family farm and began his career in 1978 with Northwestern Bell which later became US West; he retired from US West in February of 1999. After retirement he continued to remain active with many projects. Richard was very active in many Veteran’s and Charity Organizations. He also enjoyed tinkering with vehicles.

Richard is survived by his son Kyle; grandchildren Kristos and Melissa; brother Roger; sister and Jean; and many other family members and friends. He was preceded in death by his parents; and son Sean.

To order memorial trees or send flowers to the family in memory of Richard Waugh, please visit our flower store.