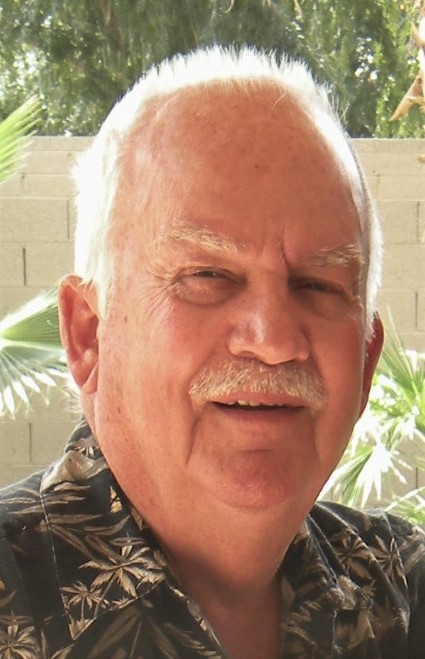 Raymond L. Nance, 89, of Chandler, Arizona passed away on Thursday, October 31, 2019 at the Brookdale North Senior Living Center in Chandler.  A celebration of his life will be held at the Abels Funeral Home in Eldora at 1 PM on Saturday, December 28, 2019.

Ray was born on April 19, 1930 on a farm near New Providence, Iowa, to Luther and Eva (Kimmer) Nance.  The family lived on farms in the Union and New Providence area throughout Ray’s childhood.  Ray attended New Providence High School, graduating in 1948.  He enlisted in 1950 and served four years in the United States Air Force, with nearly two of those years being served in North Africa.  Ray was united in marriage to Nancy Jones at the United Methodist Church in Eldora on May 28, 1954.  He worked at the Hardin County Savings Bank from 1954 to 1986, specializing in farm management.  Ray continued to work part time after his retirement from the bank managing farms and as a local realtor in Eldora. He also served as a member of the Eldora City Council.  In 1986, Ray and Nancy began spending six months each year in Mesa, Arizona, following several years of winter visits.  They moved to Arizona permanently to be near their grandchildren in 1998.   Ray was a member of the United Methodist Church in Eldora and the Velda Rose Methodist Church in Mesa.

Ray was a long time member of the Eldora Rotary Club, the Eldora American Legion Club, and a member of the golf association at the Pine Lake Country Club, playing golf for many years with the same group of close friends.  In Arizona, Ray became involved with his community association, golfing, traveling, volunteering on a number of committees, and spent time enjoying his grandchildren and attending their activities.

Ray was preceded in death by his wife of 60 years, Nancy, his parents, brother Dale, and sisters Irene Harvey and Pauline White.    Memorials may be directed online to the Hospice of the Valley at www.hov.org or can be sent to Hospice of the Valley, 1510 E. Flower Street, Phoenix, AZ  85014.

To order memorial trees or send flowers to the family in memory of Raymond Nance, please visit our flower store.