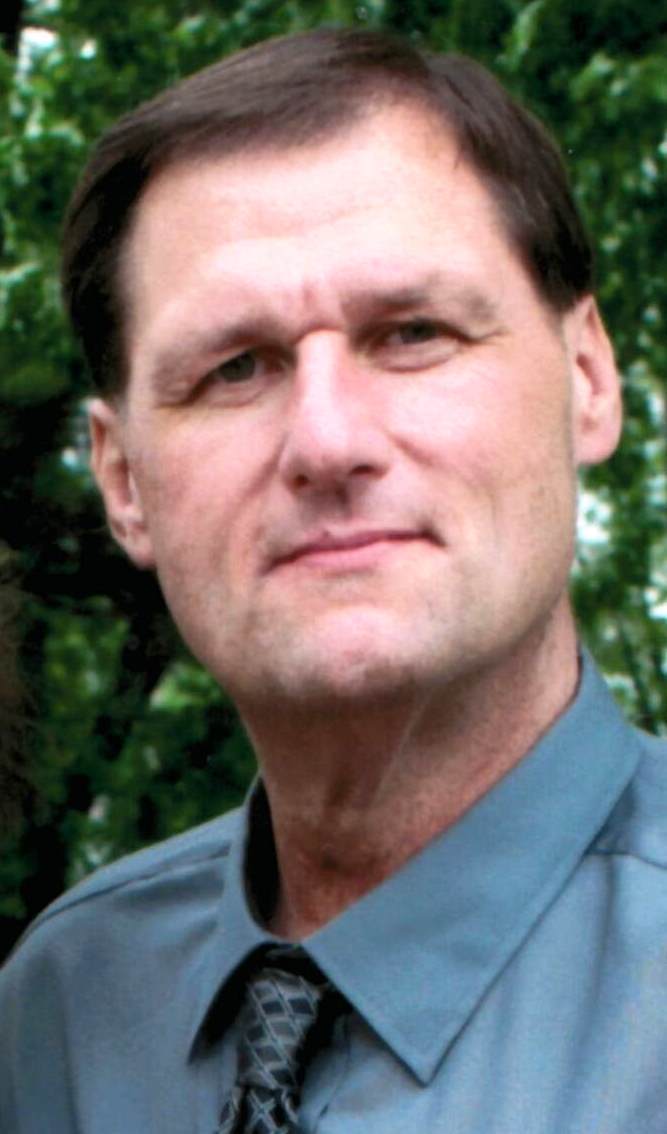 Ralph John Sternhagen, son of Merlin and Marian (Hillebrand) Sternhagen was born on September 11, 1962 in Independence, Iowa. He attended high school in Grundy Center. Ralph's main vocation was as a truck driver for a variety of companies. On May 20, 1989 he married Ronda Renee Kardell in Grundy Center. Ralph had resided in Grundy Center and the Holland area most of his life. He was a member of the American Lutheran Church in Grundy Center. He was an avid Pittsburg Steelers fan. His hobbies included hunting and fishing, working in his garage with his own extensive collection of Craftsman tools and tinkering with Cub Cadet lawn tractors. Ralph would build anything that his wife Ronda needed in her art classroom. He also enjoyed following his two sons school activities which included Andrew's sports and FFA activities and Matthew's sporting events. He loved spending time with his family, especially his two boys.

Memorials may be directed to the family.
To order memorial trees or send flowers to the family in memory of Ralph Sternhagen, please visit our flower store.