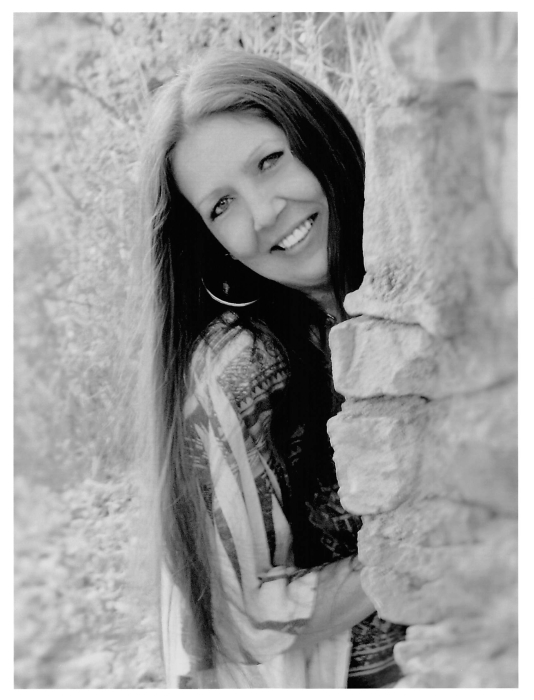 Peggy Ann Rosburg Anderson, 59, of Eldora, Iowa, passed away on Friday, August 2, 2019 at a friend’s home in Eldora, after losing her fight with cancer. Visitation will be held on Friday, August 9, 2019 from 1:00 p.m. until time of funeral service at 2:00 p.m. at Abels Funeral and Cremation Service, Creps-Chapel in Eldora. Burial will follow at Eldora City Cemetery. Memorials may be directed to the Animal Rescue League of Iowa. Peggy requested her guests wear informal clothing to her services.

Peggy was born on January 13, 1960 in Eldora, Iowa to her parents Arlo and Patsy (Clemons) Rosburg. She attended school in Eldora and then moved to southwest Iowa in 1982. She was married to Bud Anderson for 27 years until Bud passed away in 2009. Peggy later moved to New Providence and recently to Eldora.

Peggy is survived by her mother Patsy Rosburg; sister Cheryl (Leonard) Steig; nephews Joshua and Zachary Steig; and many nieces, grandnieces and grandnephews. She was preceded in death by her father Arlo Rosburg and husband Bud Anderson.

To order memorial trees or send flowers to the family in memory of Peggy Anderson, please visit our flower store.