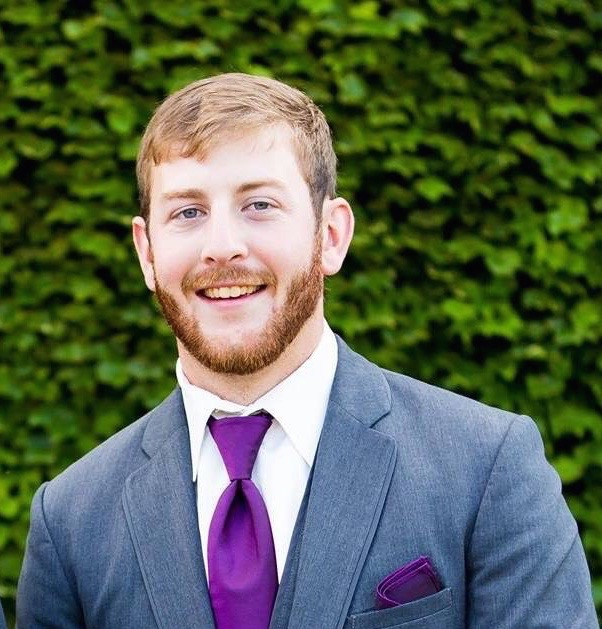 Nicholas R. “Cole” Rabbitt, 25, of St. Charles, MO, formerly of Wellsburg, passed away on Sunday, August 13, 2017 in rural Grundy County, Iowa, due to injuries sustained in an automobile accident. Visitation for Cole will be held on Sunday, August 27, 2017 from 4:00 PM to 7:00 PM at the Conrad United Methodist Church, 206 E. Maple St., Conrad, IA. Funeral services will be held on Monday, August 28th at 10:30 AM at the Conrad United Methodist Church. Burial will follow the funeral service at the Conrad Cemetery. A luncheon will be hosted by Cole’s family at the Oakwood Golf Course in Conrad. Memorials may be directed to the family. Online messages of condolence may be left for the family at www.abelsfuneralhomes.com

Cole was born on January 7, 1992 in Marshalltown, Iowa, the son of Denise Rabbitt and Daniel Busch. He and his family lived in Conrad until Cole was in the third grade, where they relocated to Wellsburg. Cole graduated from AGWSR High School with the class of 2010. After high school, Cole attended Iowa State University in Ames, where he studied computer engineering. After taking a job with DirecTV in Ames for several years, Cole most recently moved to St. Charles, Missouri, where he continued to work for DirecTV.

He was an avid sports fan, playing many different sports in high school. He enjoyed watching high school, college and professional sports. Cole was an Iowa State Cyclone, St. Louis Cardinal and Green Bay Packers fan. Cole enjoyed spending time in Minnesota, Red Rock and Lake of the Ozarks. Family and friends were everything to Cole. He was always smiling and happy and it was important that everyone around Cole was doing the same. He brought so much joy to many people and he did more in his 25 years than many do in a lifetime.

Through birth and second parents’ marriage, Cole was blessed with extended family that includes many siblings, aunts, uncles and cousins. Cole also leaves behind a great group of friends who helped him through this great adventure called life.

Click to download / open
To order memorial trees or send flowers to the family in memory of Nicholas "Cole" Rabbitt, please visit our flower store.
Open