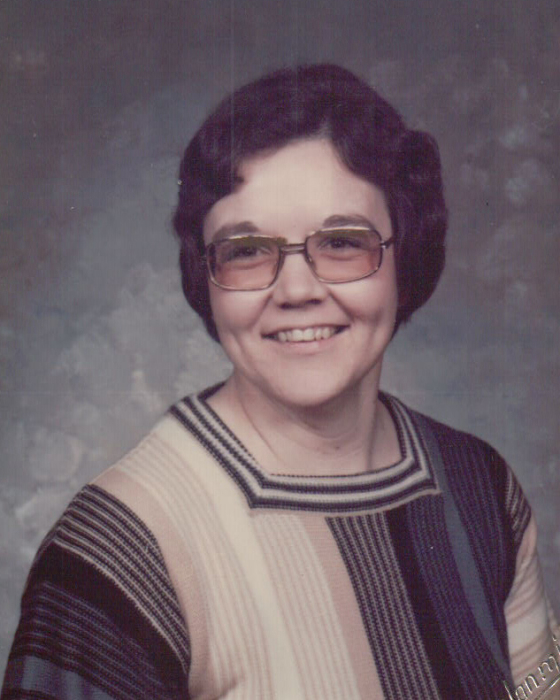 Nancy Lee (Arthur) Ketring passed away peacefully on October 24, 2018, at Creekside Cottages in Grundy Center, Iowa where she resided for a short time.

A memorial service is planned at 11:30, November 3rd, at the Trinity United Methodist Church in Edgewood, Iowa.  An internment service with military honors will be held in Greenville, Ohio at a later date.

Nancy was born to Francis and Lorna (Burrack) Arthur of Edgewood, Iowa, on August 11, 1948.  She grew up in Edgewood and graduated from Edgewood-Colesburg High School with the class of 1966.  After high school she attended Cedar Rapids Business College and graduated in August of 1967.  She then went on to work at Central Iowa Production Association.

Nancy joined the Navy in June of 1974.  While in the Navy she met Gerald L. Ketring.  They were married on November 13, 1980. The couple resided in Virginia Beach, Virginia.  Nancy was honorably discharged from the Navy in June of 1982. She continued to work at the Navy base as a civil servant until June of 1989. After Gerald’s discharge from the Navy, the couple moved to Greenville, Ohio, in June of 1989 where Gerald’s family resided. She worked at the Cracker Barrel until September of 1993, after which she worked at Wal-Mart as a bookkeeper until she retired in October of 2010.  Gerald passed away on March 18,2002.

Nancy was preceded in death by her parents; husband Gerald; sister Sheryll and a stepdaughter Yvonne.

To order memorial trees or send flowers to the family in memory of Nancy Ketring, please visit our flower store.