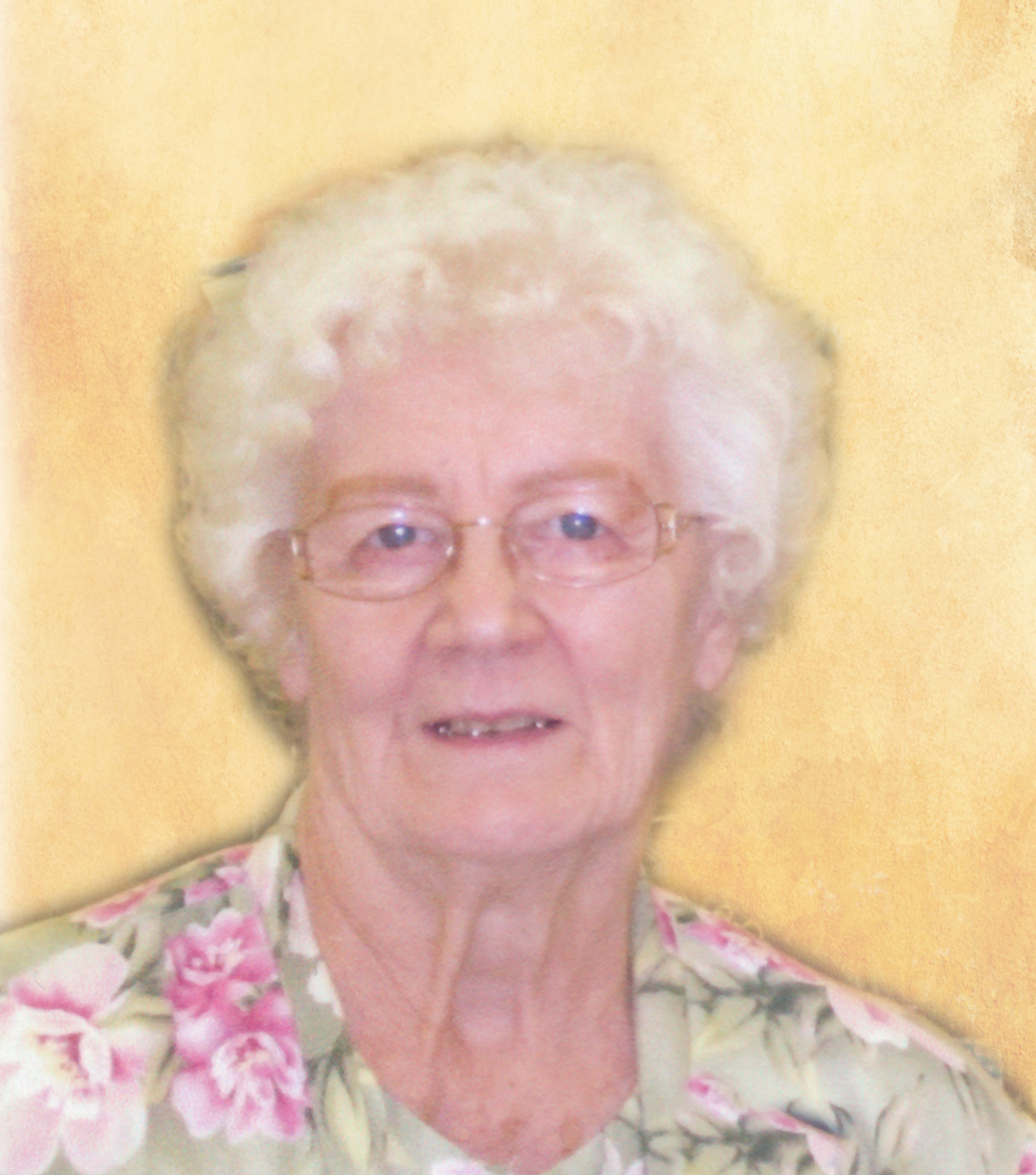 Myrtle Evelyn Venenga, 84, of Ackley, formerly of Grundy Center, passed away on Wednesday, February 17, 2016 at the Grand JiVante in Ackley. Committal rites will be held on Saturday, February 20, 2016 at 10:00 AM at the Engelkes-Abels Funeral Home in Grundy Center. Memorials may be made to the Bethany Presbyterian Church in Myrtle's name.


Myrtle was born February 11, 1932 in Grundy County, Iowa to Harm and Jennie (Muhring) Venenga. She attended Grundy Center School, graduating with the class of 1950. During her high school years, she worked for the Grundy Center Theatre from 1947 to 1950. After graduation, she worked for the East End/Van Fossen Grocery Store until 1955 and then became a dental assistant for Dr. Meswarb in Cedar Falls. In 1957, Myrtle started work at Spokesman Press until the fall of 1967, where she went on to work for Wagner Overhead Garage Doors in Waterloo until December of 1977. She then worked for Western Dressing and did seasonal work until 1989, when she began working at the Grundy Care Center.


Those left to cherish her memory are her sisters-in-law Isabelle Venenga of Maple Manor, Aplington, Iowa, and Sylvia Venenga-Hanna of Fredericksburg, Virginia; many nieces and nephews.


She was preceded in death by her parents Harm and Jennie; two brothers, Robert Venenga and Roy Venenga and two sisters and their husbands Esther (Ernest) Kliege and Thelma (Frank) Makinster.
http://portal.midweststreams.com/services/iframe/2044
To order memorial trees or send flowers to the family in memory of Myrtle Venenga, please visit our flower store.