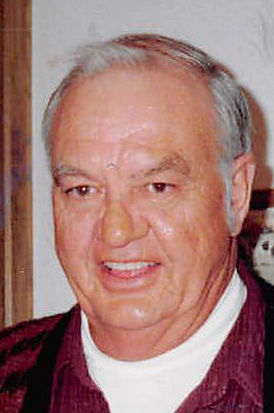 Myron Craig (82) of Reinbeck, Iowa, passed away on August 6th, 2016. A graveside service will be held at the Lincoln Township Cemetery on Tuesday, August 9th, 2016, at 10:30 am. Military Honors have been accorded for Myron. A public visitation will be held on Saturday, August 13th, 2016, at the American Legion Post #242 in Reinbeck, Iowa, from 2:00 pm until 5:00 pm. The family asks that in lieu of flowers, memorial contributions be made to the Reinbeck Fire Department and the Reinbeck American Legion Post #242. French Hand Funeral Home is caring for Myron and his family. For questions, please visit: www.abelsfuneralhomes.com or, call: 319-345-2622