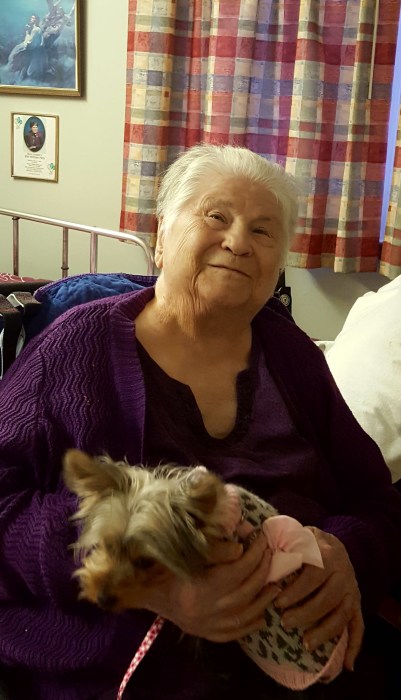 Mildred Lucille Hess, daughter of Robert and Gladys Newell Hess was born February 25, 1921 in Melrose Township near Ivester, Iowa.  Milldred attended Nursing School in Clinton, Iowa graduating as a registered Nurse in 1945.  She worked in Iowa, Louisiana, Texas and other states as a nurse.  She has been a member of the L.D.S. Church since 1956.  Mildred loved doing activities such as artex painting, leather belts, and purses.  She also enjoyed gardening at the Clarksville Nursing Home until she was unable to do it anymore.

Memorials may be given to the Clarksville Nursing and Rehabilitation Center in Clarksville, Iowa where she received such great care and had resided for many years.

To order memorial trees or send flowers to the family in memory of Mildred Basco, please visit our flower store.