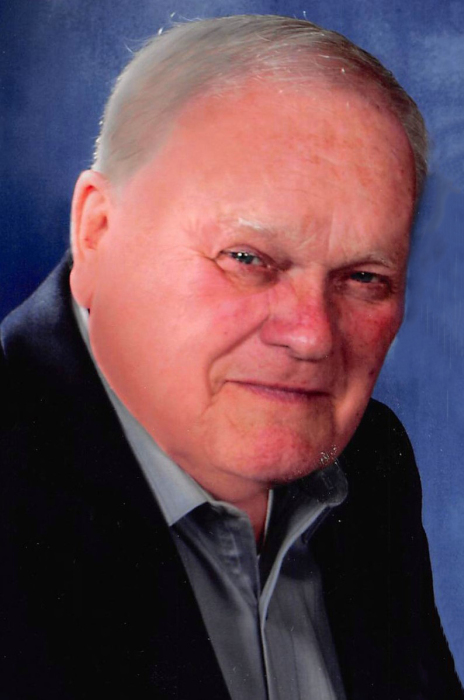 Micheal Leroy Crosser, 82, of Eldora, Iowa, passed away on Wednesday, August 31, 2022, at the Grundy County Memorial Hospital in Grundy Center. Memorial visitation will be held from 10:00 a.m. until time of the memorial service at 11:00 a.m. on Tuesday, September 6, 2022, at the Abels Funeral and Cremation Service, Creps Chapel, in Eldora. Memorials may be directed to the family.

Mike was born on June 17, 1940, in Eldora, Iowa, to his parents Clifton and Alice (Taute) Crosser. He was raised in Eldora and graduated from the Eldora High School in the class of 1958. After high school, Mike went on to earn his insurance license. He then began his career working as a Licensed Insurance Agent with Faber Insurance Agency in Parkersburg, Iowa, and worked there for two years. He then went on to become the Manager at the Rubow Insurance Agency in Eldora for 20 years until he purchased the business from C.O. and Dick Rubow, which then became the Crosser Insurance Agency. Mike sold the business to Security Bank but remained there for many years until he moved on to the Hardin County Savings Bank in Union, Iowa, as the Insurance Branch Manager, from which he retired.

In 1961, Mike was married to Sharon Faber, they welcomed two children into their family. The couple later divorced. He was then united in marriage to Darla McBain in December of 1983. They enjoyed 38 wonderful years together.

Mike was a life-long member of the First Congregational United Church of Christ in Eldora, President of the Eldora Jaycees, City Council member, and was elected to two terms as Eldora’s Mayor. In his youth Mike excelled in sports. He was his high school’s football team captain and was a conference champion in the discus throw. Also, later in life he served as a Little League coach. He enjoyed his hobby farm with his wife Darla and her pet cows. He was also a member of the Eldora Rotary Club for about 40 years. Mike was a humble man and a gentle soul, who was able to enjoy the simple things in life. However, his true joy in life came from spending time with his family, especially his grandchildren and he was a devoted, kind and caring brother to his sister Joyce.

To order memorial trees or send flowers to the family in memory of Micheal Crosser, please visit our flower store.