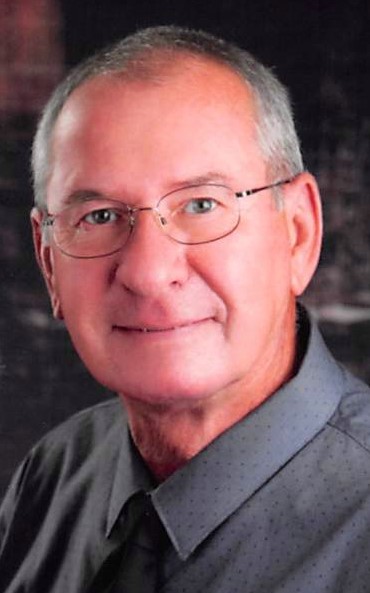 Michael A. Petersen, 76, of Reinbeck, Iowa, passed away on Monday, April 18, 2022, at the Cedar Valley Hospice Home in Waterloo, Iowa. Visitation will be held from 4:00 p.m. until 7:00 p.m. on Wednesday, April 20, 2022, at Abels Funeral and Cremation Service, French-Hand Chapel in Reinbeck. A funeral service will be held at 10:30 a.m. on Thursday, April 21, 2022, at St. John’s Lutheran Church in Reinbeck. Burial will follow at the Reinbeck Cemetery. Memorials may be directed in Mike’s name to either: Cedar Valley Hospice; St. John’s Lutheran Church; the Reinbeck Fire Department; or the Grundy County Memorial Hospital Fund.

Mike was born on February 1, 1946; to his parents Donald and Lola (Frier) Petersen. He was raised in Reinbeck and graduated from the Reinbeck High School in the class of 1964. During high school he began apprenticing with his father and brother John at the family business Petersen and Sons Construction. Upon graduating, he began his life-long career in the family business. Although he never retired, Mike “slowed down.” However, before he did, he had built close to 60 homes in the area, the last being his home he enjoyed with Carol until his passing. He was united in marriage to Carol Ann Beenken on August 21, 1965, at Sacred Heart Catholic Church in Grundy Center. They made their home in Reinbeck and welcomed their daughter Chris into their family.

Mike was a life-long member of St. John’s Lutheran Church. He was extremely proud of his 20 years of service he gave to Reinbeck as a volunteer fireman, EMT and CPR instructor. His passion in life was hunting and fishing, spending many summers at the family cabin in Sioux Narrows, Ontario, Canada. Later in life he enjoyed gardening at his home. He had 35 tomato plants, he grew peppers, potatoes and supplied entire family with dill pickles. However, his greatest joy was found spending time with his grandchildren and great-grandson Colt Mason, who affectionately referred to Mike as Bapa Pete.

To order memorial trees or send flowers to the family in memory of Michael Petersen, please visit our flower store.