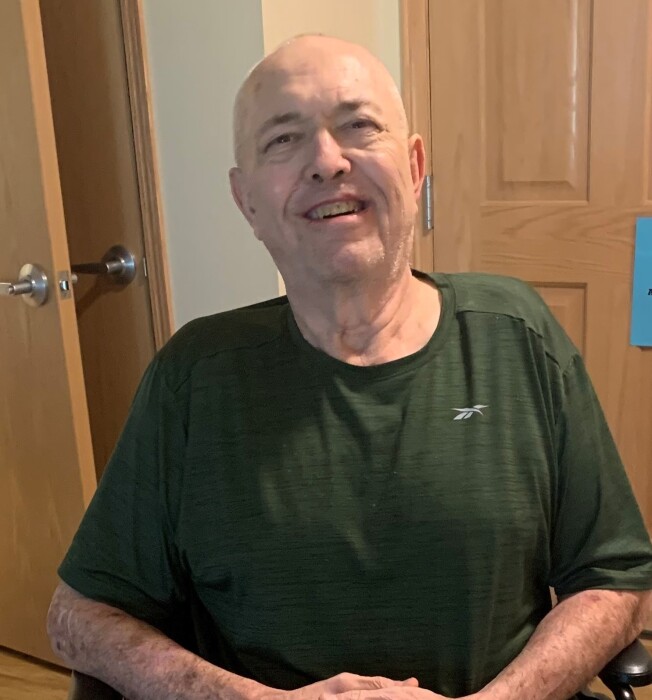 Mike was born on February 16, 1947, to his parents Howard and Darlene (Hildebrand) Neal, at his grandparent’s home on Pine Street in Reinbeck. He was raised in Reinbeck and graduated from Reinbeck High School in the class of 1965. He then went on to attend at a technical college in Des Moines before entering the workforce. Mike was an incredibly hard worker and retired in 2012. He was united in marriage to L. Linn Stammer on April 6, 1968 and together they welcomed two sons into their family.

Mike was a retired Reinbeck Fireman, serving Reinbeck for many years. He was a member of the Isaac Walton League, served as a Cub and Boy Scout Leader, enjoyed camping and especially loved his motorcycle trips he took with his wife Linn.

To order memorial trees or send flowers to the family in memory of Michael Neal, please visit our flower store.