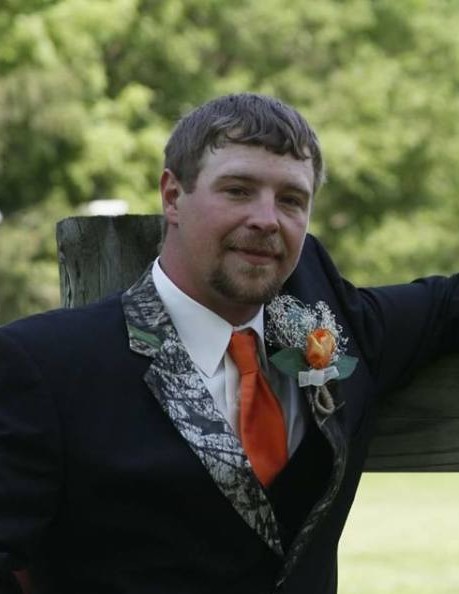 Michael Bruce Johns, 28, of Grundy Center, Iowa, passed away on December 1, 2017. Memorial visitation will be held at Bethany Presbyterian Church in Grundy Center on Saturday, December 9, 2017 from 10:00 a.m. until time of memorial service at 11:00 a.m. at the church. Burial will be held privately. A memorial fund in Michael’s memory has been established at GNB Bank in Grundy Center.

Michael was born on August 19, 1989 in Marshalltown, Iowa to his parents Merle Johns & Julia Chaplin. He was raised for several years in Ackley, Iowa. He then moved with his family to Grundy Center and graduated from Grundy Center High School in the class of 2008. After graduation Michael worked for the Ken Bratney Company in Des Moines, IA for 9 years as a Millwright.  Michael was united in marriage to Kaylynn Putney on June 27, 2015 in Grundy Center.

Michael was an avid deer hunter, he loved bow and shotgun seasons. He enjoyed riding his 2012 Harley-Davidson motorcycle. Michael also enjoyed working on his truck in his free time as well as helping his friend maintain his race car and accompanying him to the racetrack. His true joy in life came from his family and friends.

To order memorial trees or send flowers to the family in memory of Michael Johns, please visit our flower store.