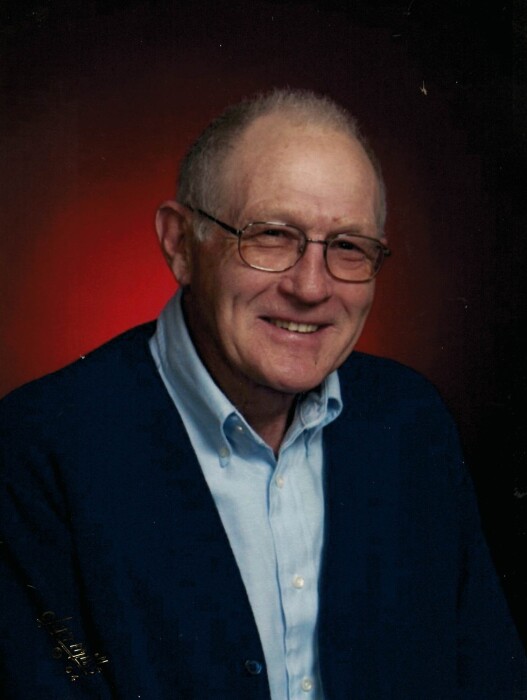 Mervin began his career working at Ritchie’s in Conrad and in 1960 he started farming. He bought the farm next to his parent’s farm and worked 3rd shift at John Deere. He retired from farming in the spring of 1988 and then went to work for Farm Mutual Hail for 22 years, retiring in 2011.

Mervin was a member of the American Lutheran Church; where he served the church as a past church council member and president. He was also a member, past president, and director of the REC Board. He worked as a township trustee and a director of the Farmer’s Co-Op in Grundy Center. Mervin was a member of the Grundy County Conservation Board and served as a trapping education teacher. He was a proud life-time member of the NRA, ITA and the NTA. He loved being outdoors and enjoyed hunting, fishing, and trapping. Mervin was also an avid collector. He had a coin, stamp, belt buckle and gun collections to name only a few. He will be missed and long remembered by all who knew him.

To order memorial trees or send flowers to the family in memory of Mervin Van Deest, please visit our flower store.