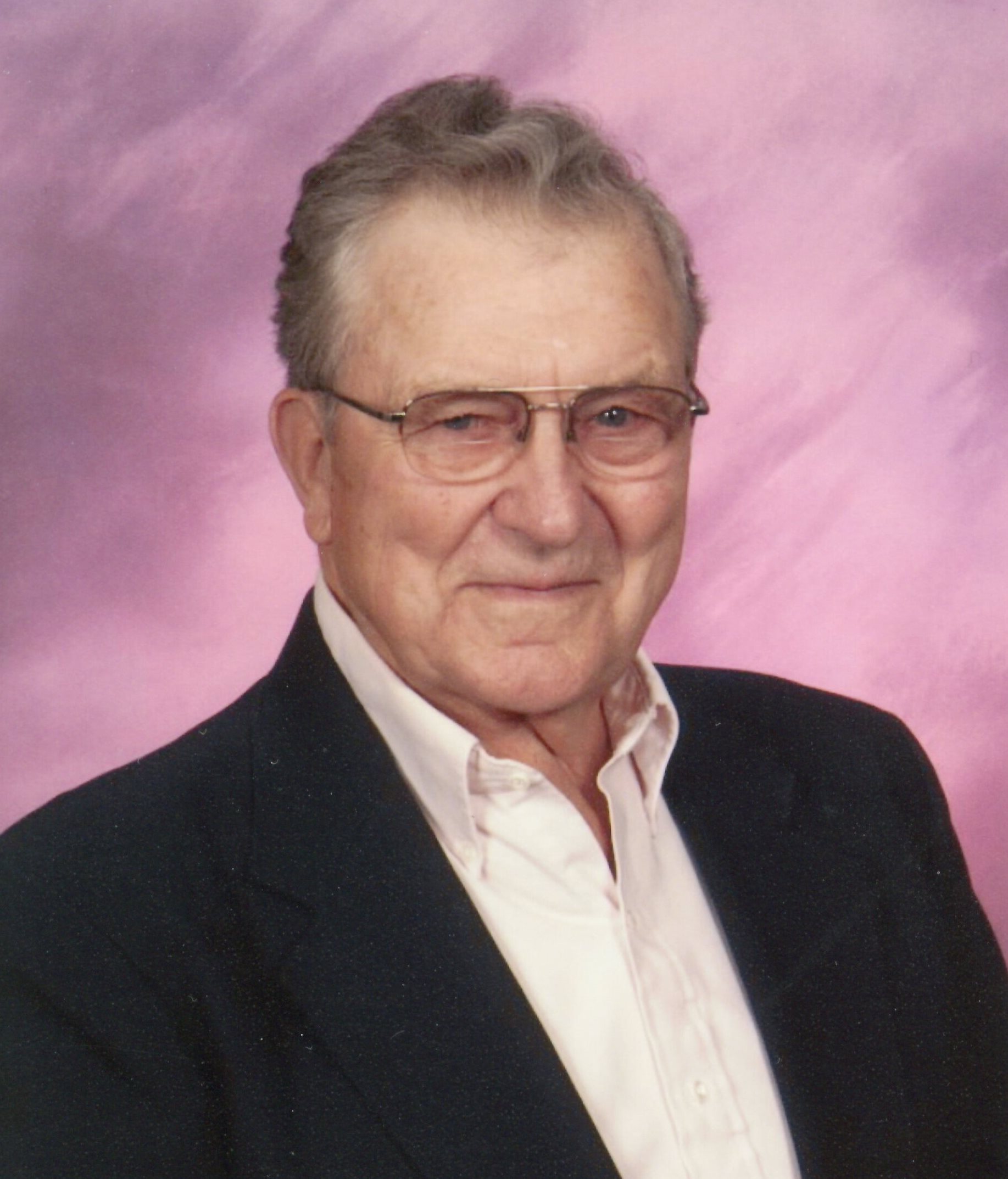 Maurice R. Bolt, 95, of Reinbeck, Iowa died Saturday, February 6, 2016 at his home. Funeral services for Maurice will be held at 10:30 a.m. on Tuesday, February 9, 2016 at the United Methodist Church in Reinbeck, Iowa with Pastor Terry Plocher officiating. Burial will follow at the Reinbeck Cemetery. A visitation will be held from 5:00 p.m. to 7:00 p.m. on Monday at French-Hand Funeral Home in Reinbeck.

Maurice Richard Bolt, son of John and Edith Hancock Bolt was born on February 8, 1920 in Breckenridge, Minnesota. He graduated in 1938 from Dinsdale High School in Dinsdale, Iowa. On September 10, 1947 he married Helen Marie Dudolski in Reinbeck, Iowa. They resided in the Reinbeck area, where Maurice managed a beef cattle farm and cattle confinement business for 53 years. He was a member of the United Methodist Church in Reinbeck, where he served on several church committees and was a former Sunday school superintendent. Maurice was also a member of the Reinbeck Lions Club. He enjoyed fishing, baseball, especially the St. Louis Cardinals and dancing. He also coached several of his children's sports activities.

In addition to his parents, he was preceded in death by his brothers, Ralph and William Bolt; sisters, Gertrude Fleming and Gladys Konicek.