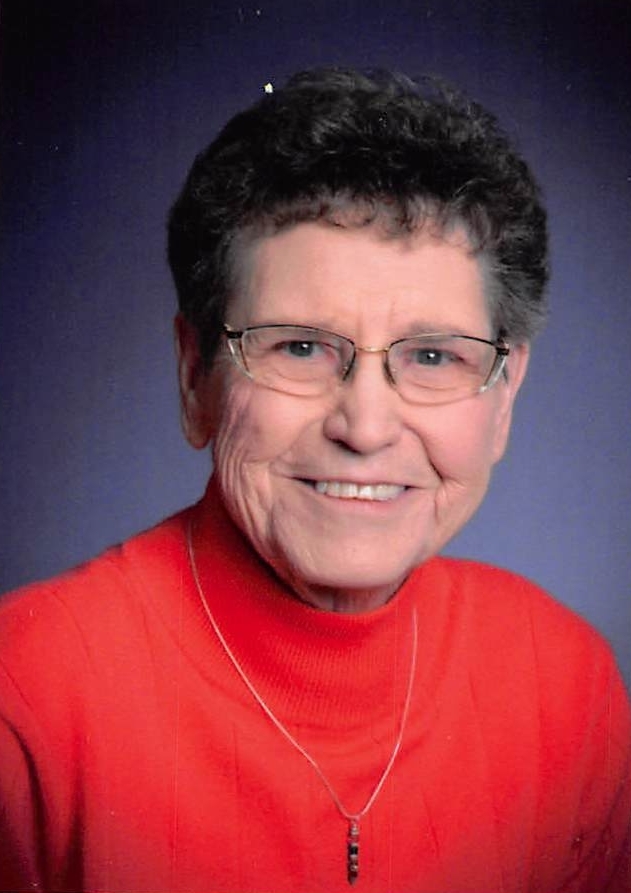 Mary A. Viet, 82, of Waterloo, formerly of Hudson, passed away on Saturday, July 2, 2016 at NorthCrest Specialty Care in Waterloo while under the care of UnityPoint Hospice. Visitation will be held on Tuesday, July 5th from 5 to 7 PM at the Engelkes-Abels Dike Chapel, 680 Main Street, Dike, IA. A funeral service will be held on Wednesday, July 6th at 10:30 AM at the Dike United Methodist Church with Pastor Dan Ridnouer officiating, with burial following the funeral service at the Elmwood Cemetery in Dike. Memorials may be made to Unity Point Hospice, 1825 Logan Ave., Waterloo, IA 50703.

Mary was born July 24, 1933, in Grundy County, Iowa, the daughter of Morris & Savannah (Lynch) Pierce. She married Herman J. Viet on August 15, 1950, near Fern, Iowa. She farmed with her husband near Dike. Mary & Herman welcomed 4 children into their family. The couple operated Country Crafts for many years.

She was a member of the Dike United Methodist Church. She enjoyed playing cards and BINGO. Mary was proud of her grandchildren and great-grandchildren and enjoyed attending their many events.

She was preceded in death by her parents; husband Herman; grandson Daniel Slatterly; sisters Mernal Schafer, Doris Ford, Burnice Saathoff and Jean Watkins.
To order memorial trees or send flowers to the family in memory of Mary Viet, please visit our flower store.