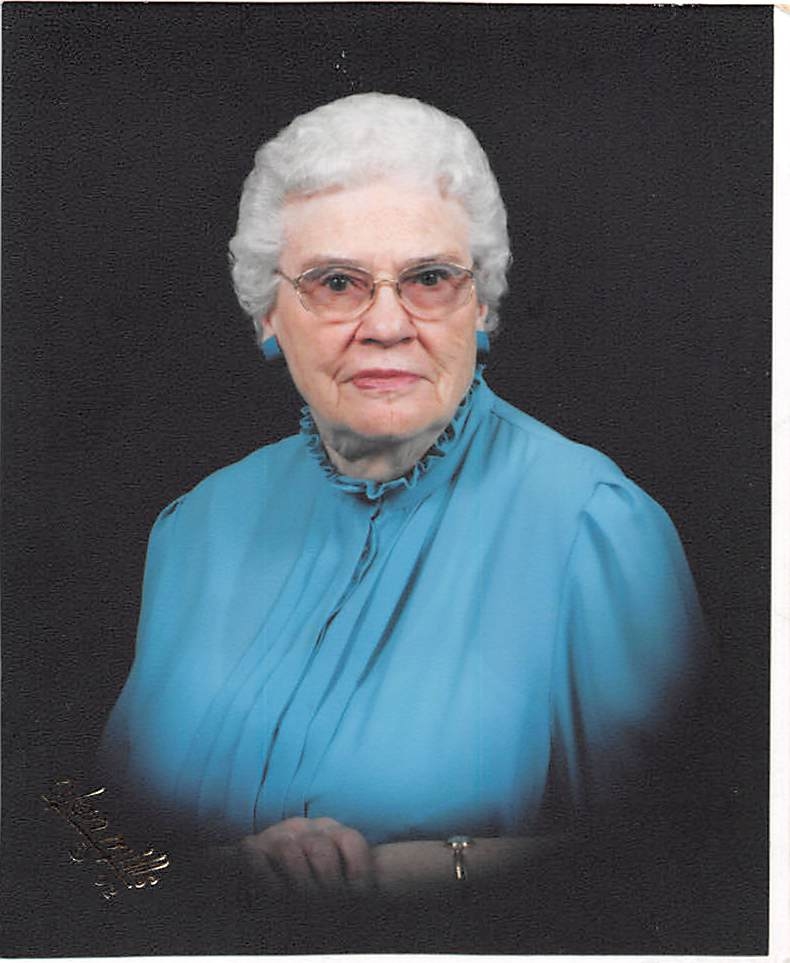 Marvene Marie Niedermann (93) passed away on May 1st, 2016. A public visitation will be held on Wednesday, May 4th 2016, at the Abels French-Hand Funeral Home in Reinbeck, Iowa, from 5:00 until 7:00 pm. Funeral services will be held at 10:30 am on Thursday, May 5th 2016, at St. Gabriel Catholic Church, in Reinbeck, Iowa. Memorial contributions can be made to the Cedar Valley Food Bank, The American Red Cross Or the Salvation Army. Abels French-Hand funeral home is caring for Marvene and her family. For questions, please visit: abelsfuneralhomes.com or call 319-345-2622

Marvene Marie Cavanaugh was born on January 3, 1923, in Blessing, Iowa, to George and Magdelena (Lillig) Cavanaugh. She was raised and educated in the area, graduating with the class of 1940. On April 23rd, 1946, Marvene and Vern Carl were united in marriage in Muscatine County. Together, the family made their home in Dewar, Iowa, to raise their family. Though, she would eventually relocate back to Reinbeck, Iowa, after Verns passing in 1988. Marvene worked as an accountant for Blacks and again at Sears, until her retirement in 1983. She was a member of the Issac Walton League and St. Gabriel's Catholic Church. Marvene loved fishing, being outdoors, reading and doing the Waterloo Courier word-scramble.