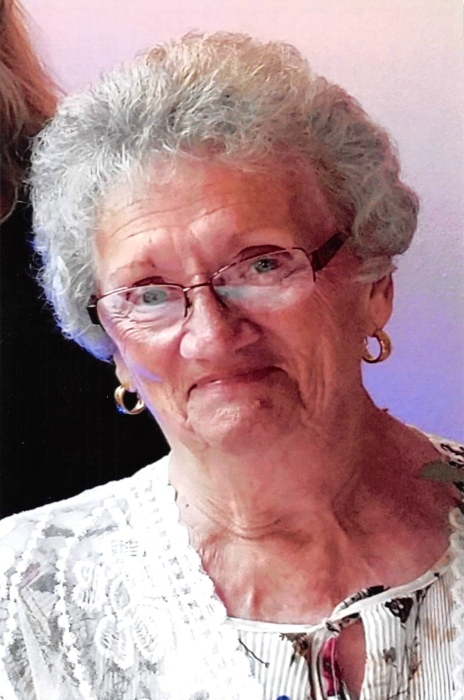 Marlys Fay Rops, 88, of Grundy Center, Iowa, passed away on September 15, 2022. A visitation will be held Friday, September 23, 2022, from 4:00 p.m. to 7:00 p.m. at Abels Funeral & Cremation Service – Engelkes Chapel in Grundy Center. A private family inurnment will follow at a later date at Allison Cemetery. Memorials may be made to the family. Online condolences may be made by visiting www.abelsfuneralhomes.com

Marlys was born May 28, 1934, in rural Grundy County, Iowa, to Marie and Reinhard Kalkwarf. She graduated from Dike High School in 1952. She was united in marriage to John Menno Rops March 10, 1954, at Christian Reform Church in Parkersburg, Iowa. The two owned and operated a farm near Allison for many years, then owned and operated Lee’s Lanes in Mason City, Iowa for 13 years before retiring.

To order memorial trees or send flowers to the family in memory of Marlys Rops, please visit our flower store.