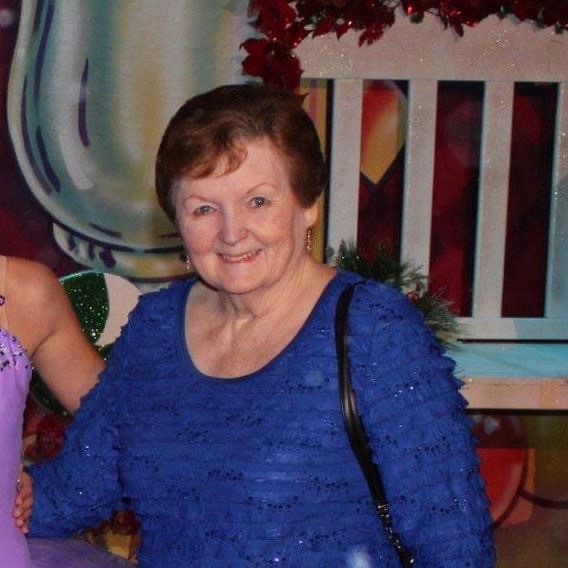 Marlys O. Petersen, a long time resident of Reinbeck, Iowa passed away peacefully on March 15, 2021, at Parkview Manor in Reinbeck. A private memorial service was held by the family and a private inurnment was held at Reinbeck Cemetery. Memorials may be directed to the family.

Marlys was born on March 20, 1939, in Malcom, Iowa, to Edna Mae Meldrum and Ernest Story.  At about age ten she and her parents moved to Morrison, Iowa.  She attended school in Morrison and then attended High School in Reinbeck from 1952-1956.  She met and married Larry (Buck) Petersen.  They were married for 64 years and inseparable for 67 years.

In approximately 1964 they moved to Southern California where they lived for 30 years where Marlys worked as a Bookkeeper and Secretary.  They raised four children together before moving back to Iowa in 1994.  Marlys worked for Grundy County Conservation Board.  She was passionate about cooking, her teapot collection, Christian Women's Group, books, and sewing.  Her true joy was her family.

Marlys is survived by her husband, Buck, of Reinbeck, her daughter and son in law, Lori & Dave`. of Huntsville, AL, son and daughter in law, Craig & Jamie, of Reinbeck, daughter and son in law, Linda & James, of Phoenix, AZ, 15 grandchildren; Sarah & Jake, Travis & Candyce, Jackie, Michael, Drew, Jasmine, Rhianne, Ashleigh, Logan, Olivia, Bella, Porter, and Cooper,  and three great granddaughters; Reagan, Noelle, and Penny.  She is preceded in death by her mother, father, son, Darryl, and infant grandson.  Marlys leaves behind her many beloved friends and extended family.

Marlys lived a full and rich life and gave happiness to everyone around her.  A loving mother, good friend, and dedicated wife, she will be missed tremendously by her family and the many friends and communities that share her interests.

To order memorial trees or send flowers to the family in memory of Marlys Petersen, please visit our flower store.
Open