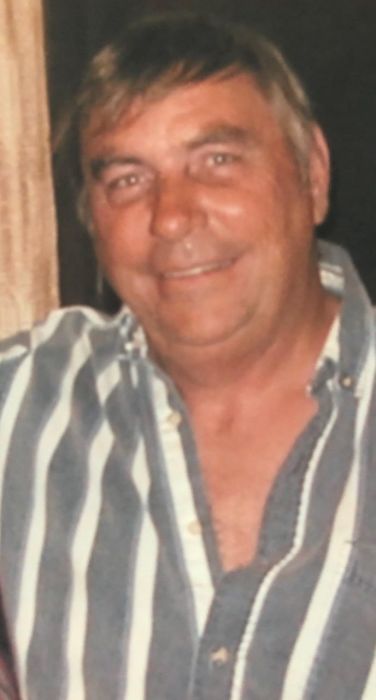 Marlyn Lee McCormick, 77, of Eldora, passed away on Saturday, April 25th at his home, under the care of Cedar Valley Hospice.  Due to COVID-19, to protect the health and safety of all, services are currently being limited as required by state and local authorities and the CDC. The family is planning a gathering of friends and family at a later date and Marlyn will be laid to rest at Eastlawn Memory Gardens. Memories of Marlyn and messages of condolence are strongly encouraged and can be left for the family at www.abelsfuneralhomes.com

Marlyn was born on June 10, 1942, in Eldora, to his parents Lowell & Helen (Neubauer) McCormick. He was a lifelong resident of Eldora and attended school in New Providence, later graduating from Eldora in 1961. After high school, Marlyn starting his career working construction, later owning and operating his own construction company, McCormick Construction or as others knew it as Mac’s Bulldozing. On January 11, 1964, Marlyn was united in marriage to Carolyn Abbas at the Washington Reformed Church in Ackley. The couple welcomed daughter Julie.

In his spare time, Marlyn enjoyed sports cars and racing them, NASCAR, fishing, and the card game 31 with his friends. He also enjoyed wintering in Florida with his wife Carolyn in their motorhome. He had his pilot’s license and owned an Ultralight plane. He loved what he called his ‘dirt work’ and was proud of the lake he built on his own property. He was a hard-working man and will be very much missed by his family and friends.

To order memorial trees or send flowers to the family in memory of Marlyn McCormick, please visit our flower store.