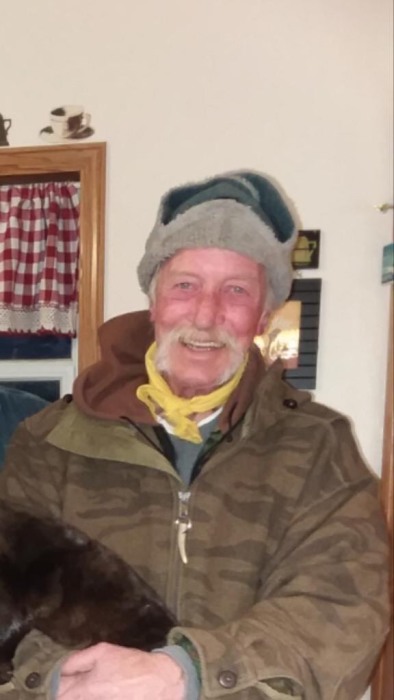 Mark Nathan DeLange, 65, of Grundy Center, passed away on September 10, 2019, after a brief battle with cancer. A funeral service will be held on Saturday, September 14, 2019, at the Grundy Center United Methodist Church at 11 AM with Pastor Jerry Miller officiating. Visitation will be held prior to the service starting at 9 AM. Interment will follow at Rose Hill Cemetery in Grundy Center. Abels Funeral and Cremation Service, Engelkes-Chapel is caring for Mark and his family. Online messages of condolences may be posted at www.abelsfuneralhomes.com.

Mark Nathan DeLange was born on November 12, 1953, at the Grundy County Memorial Hospital to his parents Gus and Marilyn (Barfels) DeLange. He attended Grundy Center High School graduating with the class of 1972. Upon graduation, Mark attended Lineman’s School in Sheldon, IA, and after graduating, worked for Grundy County REC for a total of 42 years. He was united in marriage to Linda Palmer on June 21, 1974, at the United Methodist Church in Grundy Center. Mark resided in Grundy Center his entire life and was a member of the Grundy Center Fire Department from 1978-1998; he was also a member of the United Methodist Church for over 50 years.

In his spare time, Mark enjoyed hunting and fishing, and had a general love for being outdoors. He knew every asparagus patch in Grundy County and was an avid morel mushroom hunter. Mark was known to fix about anything that was broken and was always available to help a friend in need. He was quiet in nature but always offered valuable words amongst his joking and sarcasm. Mark was incredibly proud of his family including his children and grandchildren of their accomplishments and achievements.

To order memorial trees or send flowers to the family in memory of Mark DeLange, please visit our flower store.