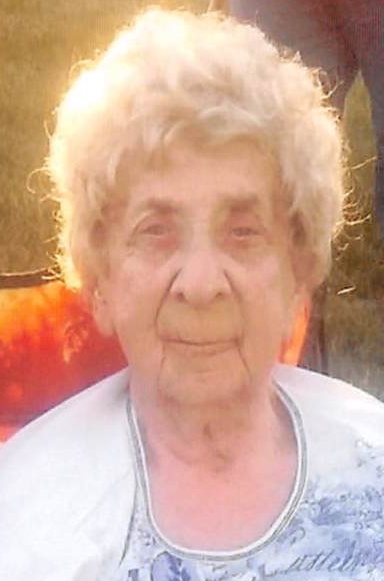 Marjorie “Margie” Mae Phillips, 89, of Gladbrook, Iowa, passed away suddenly on Wednesday, August 16, 2017 in Marshalltown, Iowa, due to injuries sustained in an automobile accident. A graveside service will be held at 11:00 a.m. on Friday, September 15, 2017 at the Woodlawn Cemetery in Alta, Iowa. Memorials may be directed to the family. Online condolences may be made at www.abelsfuneralhomes.com

Margie was born on April 23, 1928 in rural Storm Lake, Iowa to her parents Clifford and Ruby (Shaefer) Brecher. She graduated from Hayes Consolidated High School in the Class of 1946. Margie then attended business school in Sioux City, Iowa. Margie spent a big part of her life in Texas, where she met and married her husband Milton Phillips in April of 1971. The couple then moved to Ames, Iowa in the late 70’s. There they spent many happy years together until they both took early retirement and moved to Storm Lake to care for Margie’s parents. After Milton’s death she moved to Gladbrook, Iowa in order to be close to her sister Shirley and her family. Margie’s true joy in life came from traveling throughout the Midwest to the Palomino horse shows with her sister Shirley and her family.

To order memorial trees or send flowers to the family in memory of Marjorie Phillips, please visit our flower store.